UNDOING OBAMA: Trump's use of the Congressional Review Act

Congressional Republicans have overturned more than a dozen regulations created during the last six months of the Obama administration that cover areas like the environment, labor and education. But the little-known law they used is now being challenged by some Democrats intent on blocking what they consider congressional overreach.

The bill, sponsored by Rhode Island Democrat Rep. David Cicilline, would repeal the Congressional Review Act, a once-obscure law that allows Congress to repeal regulations within 60 legislative days of being notified that the rule is final. This process only requires a simple majority vote, meaning it cannot be blocked by a Senate filibuster.

Trump's Use of the CRA

The Congressional Review Act had only been successfully used once since its introduction in 1996 – to repeal an ergonomic rule created in the final days of the Clinton administration.

But it became a hallmark of Congress' actions since President Donald Trump took office. Congressional Republicans have sent 14 of these CRA resolutions to the president's desk – he signed all of them.

The proposal to get rid of the CRA – the "Sunset the CRA and Restore American Protections" Act or SCRAP Act -- is a response to what Cicilline sees as blatant misuse of the CRA by congressional Republicans.

"I think a lot of people didn't even know the CRA existed, and it had been used so infrequently that there might have been some such thinking behind it that made sense at the time of enactment," Cicilline said. "But this administration has really abused the CRA."

'When we take back control of the Congress'

Though lately the CRA has been wielded by a Congress and executive branch controlled by the Republican Party, the act could potentially be used by Democrats in the future if they were to win back both congressional chambers and the White House. Cicilline doesn't see that line of thinking as one that Democrats should consider.

"I don't think there's value in that," Cicilline said. "When we take back control of the Congress, we'll be very proud to work in a very transparent way and reverse the things that we think are contrary to the public interest. We should be prepared to do that in regular order, the normal way that the legislative process works."

Sen. Cory Booker, D-N.J., is also a supporter of repealing the Congressional Review Act and introduced a bill identical to Cicilline's in the Senate on the same day the House bill was put in the hopper.

"Abuse of the CRA has allowed congressional Republicans to fast track the repeal of a host of protections that benefit everyday Americans with little notice or public debate," Booker said in a statement. "President Trump and Republicans are misusing this legislative mechanism to reward special interests and big corporations at the expense of consumers, working families, and the environment."

President Trump and Republicans are misusing this legislative mechanism to reward special interests and big corporations at the expense of consumers, working families, and the environment. 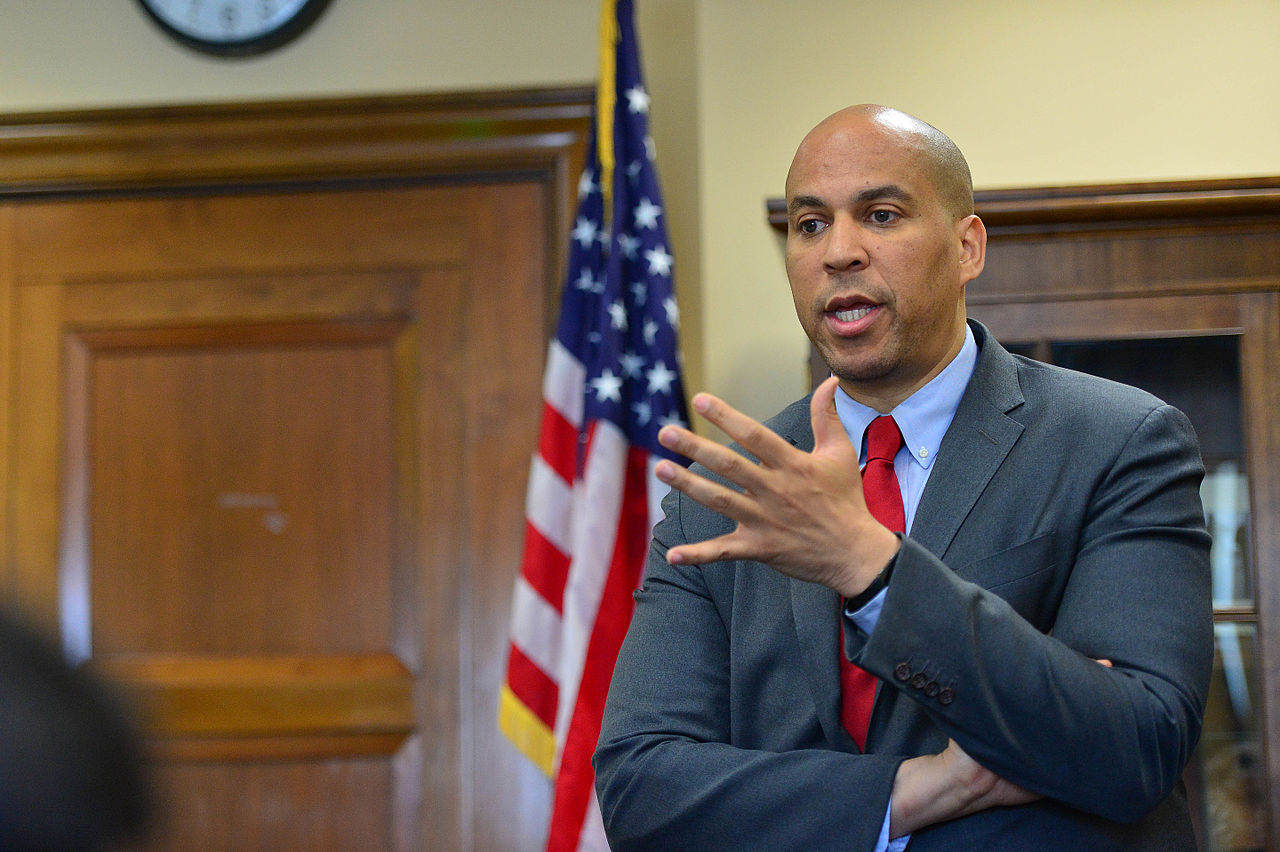 Unlikely to get GOP support

Through the CRA, Republicans have repealed rules that include the Stream Protection rule, which was aimed at protecting waterways from coal mining runoff, and the Federal Communications Commission rule that strengthened consumer privacy on the internet.

The bills proposed by Booker and Cicilline will need Republican support to become law since the Democrats are in the minority in both chambers; it is unlikely that the GOP members will be in a rush to repeal the act that they've used to undo Obama-era regulations.

Cicilline sees this hurdle, but says he isn't disheartened.

"It has been difficult so far. I think most of those CRA reversals were, if not unanimous by the Republican caucus, nearly unanimous," Cicilline said.

He continued, "I don't think that's the case for every member of the Republican caucus, but the overwhelming majority of the Republicans voted for these repeals. It will be a challenge, but I'm an optimist."

• All CRA actions signed by Trump

Sam Batkins, director of regulatory policy at the center-right policy institute American Action Forum, doesn't see a repeal of the CRA as likely.

"Broadly, I don't think there's a chance this passes with Republican control of Congress or with a Republican in the White House," Batkins said in an email. "The CRA is inherently deregulatory so there are reasons for Democrats to oppose it, but there might be instances where progressives might want to retain its use."

First published by US News and World Report June 1, 2017