MAFRAQ, Jordan — The yellowed tops of thousands of tents are scattered along the arid, dusty earth of northern Jordan. Though it is only 6:00 a.m., many of the over 100,000 Syrians living in Zaatari, one of the largest refugee camps in the world, are stirring awake.

Raed, an 11-year-old from Da’ara, who’s lived at the camp for over a year, skips down the main road, eager to collect his family’s daily ration of fresh bread.

Since the beginning of 2013, the World Food Programme has partnered with local bakers to distribute 25 metric tons of bread daily to Zaatari.

That’s four free pieces of warm bread for every Syrian refugee living in the camp. If they stacked up every piece they distributed in one day, they would have a tower that was taller than the tallest building in the world.

The bread program is funded in large part by the U.S. government, the largest donor to the World Food Programme. Since the conflict began, the U.S. has spent $971 million in food assistance for Syria and neighboring countries. 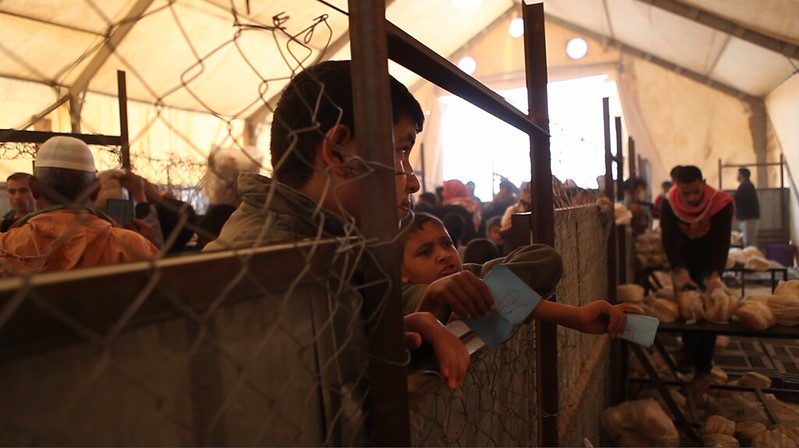 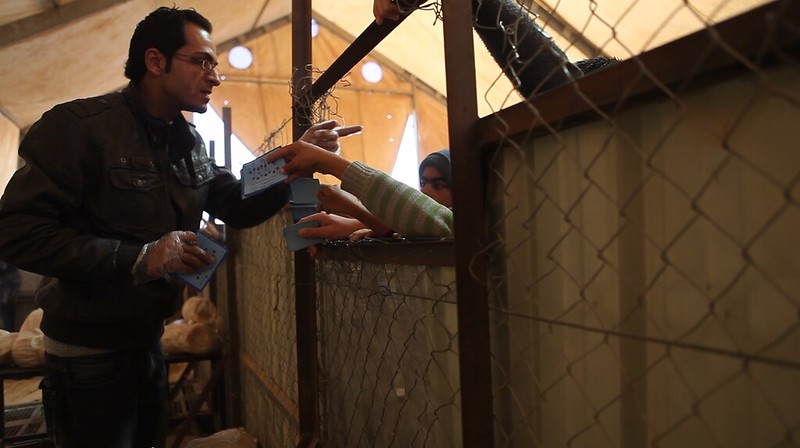 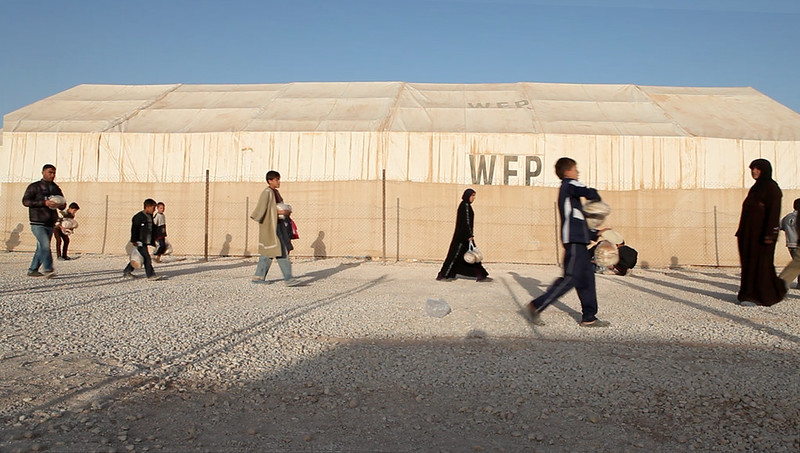 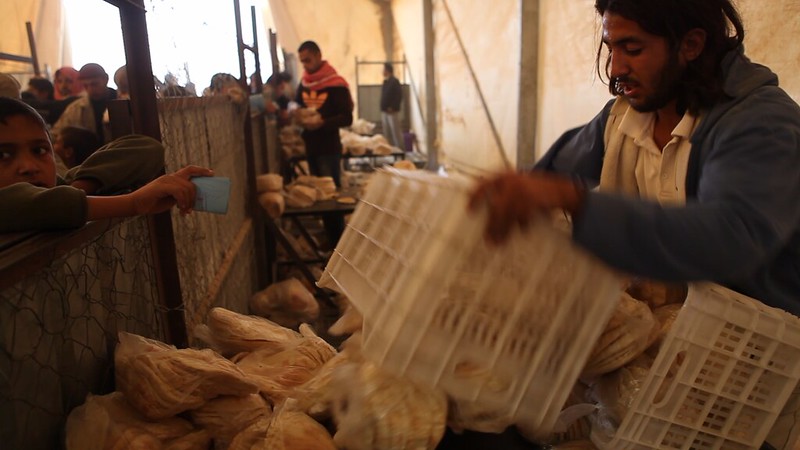 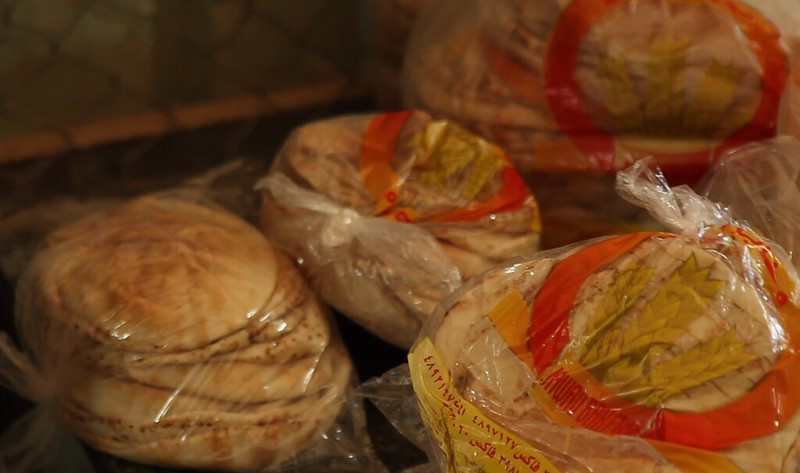 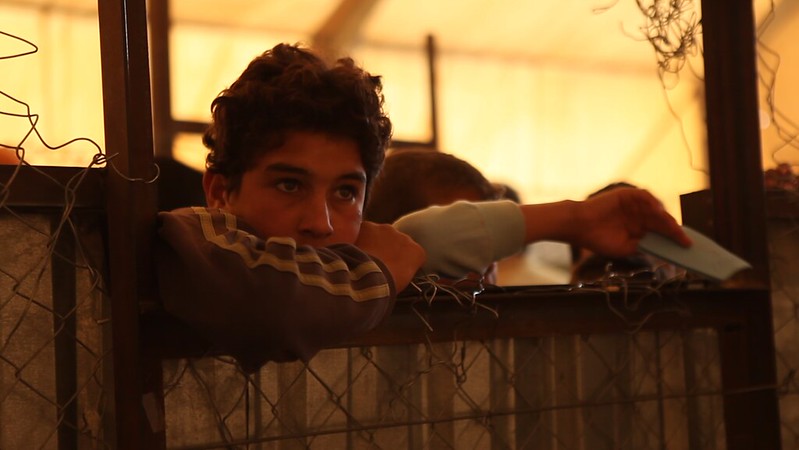