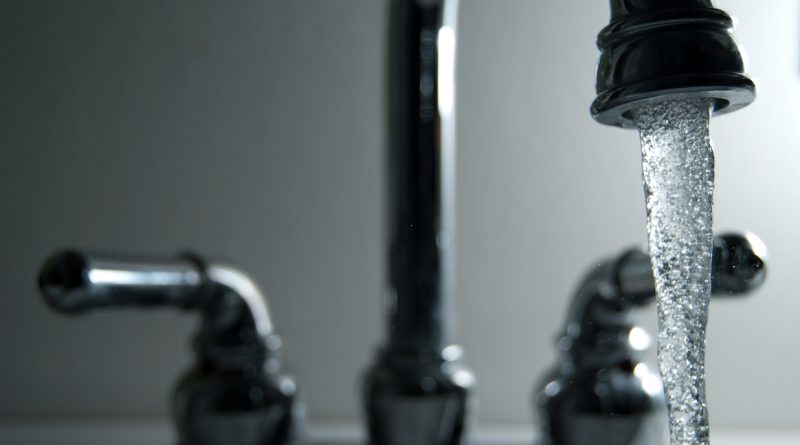 Everyday, 1,000 children die from disease caused by unsafe water or inadequate sanitation, and around the world 663 million people lack access to clean, safe water, according to UNICEF. But this once “foreign” struggle is now one of the top national security issues facing the U.S.

Data obtained from the Environmental Protection Agency (EPA) reveals that only nine U.S. states are reporting safe levels of lead in their water supply. These states are Alabama, Arkansas, Hawaii, Kentucky, Mississippi, Nevada, North Dakota, South Dakota and Tennessee. Those statistics seem clear, but the conversation about the water issues in the U.S. didn’t go public until a crisis actually happened – in Flint, Michigan.

Republican Senator Rob Portman of Ohio has been vocal about the water crisis in the U.S. “This is not just a problem in Flint Michigan. Frankly it is a problem around our country where you have lead exposure, particularly to kids.”

Once the severity of the water crisis in Flint became a national story, the politics of it began. In a blog post on the Clean Water Action website, Lynn Thorp wrote, “As public attention is focused on drinking water in light of the crisis in Flint, Michigan you would think that clarifying that we want to protect all of our water resources would be a no brainer.”

After the Flint water crisis experts pushed for this rule to be passed, but according to Thorp, the political side has caused significant delays.

According to the EPA, 41 states had Action Level Exceedance (ALEs) in the last three fiscal years. In other words, those states have reported higher than acceptable levels of lead in drinking water.

Portman was a co-sponsor of the bill. “We also have this issue in Ohio with a lot of aging infrastructure, with a lot of lead pipes that need to be replaced. So our legislation would help the federal government to be a better partner in this,” he said. “To enable the state’s to apply on an emergency basis for help, as is the case for Flint, but also to apply for infrastructure funding to be able to help with matching grants from state and local government to improve infrastructure so we don’t have this lead problem going forward.”

Portman said the goal was to get the legislation passed as soon as possible in response to the crisis but there was political push back regarding where the funds were coming from. Republican Senator Mike Lee of Utah was the lone senator blocking the bill. He said the state of Michigan is in a surplus and because of that he didn’t think they should receive the federal funding they were requesting.

In a statement Lee said, “What’s really happening here is that Washington politicians are using the crisis in Flint as an excuse to funnel taxpayer money to their own home states, and trying to sneak it through the Senate without proper debate and amendment. I respectfully object.”

Although disagreement and debate are a part of the foundation of politics, in the time of crisis they can be the difference between life and death. For the residents of Flint Michigan and other cities across the country who experience a crisis, Lee and others say, they rely on their elected officials to make decisions based on the needs of the people, not political gain.