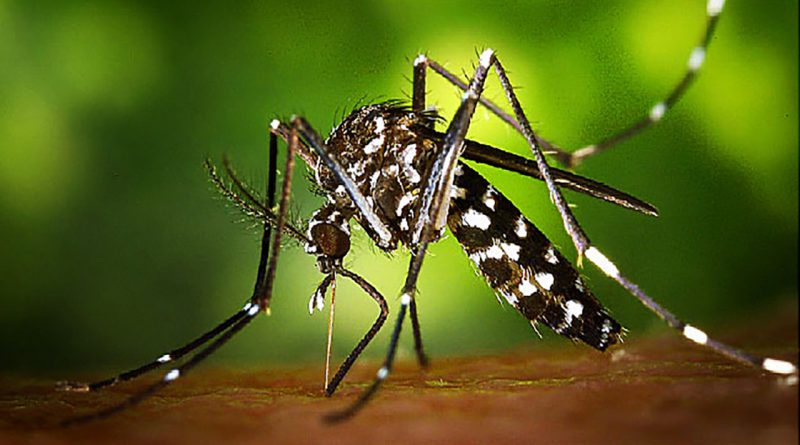 WASHINGTON — The 2016 Summer Olympics in Rio de Janeiro, are less than four months away and many are still wondering what effect the Zika virus will have on the games and what Brazil can do to protect athletes and spectators. The games will be played even if the virus is not contained; Brazil is well past the point of no return.

“The Olympics will go forward but it will be deeply weakened as athletes and spectators from abroad cancel theirs trips due to fears of Zika,” said Dr. Lawrence Gostin, director of the World Health Organization Collaborating Center on Public Health and Human Rights.

Brazil still has time to prove that they can control the mosquito population and halt the spread of the virus, but it will need to convince the rest of the world that it can do so.

“Trash cleanup is critical,” said Joseph Conlon, technical advisor of the American Mosquito Control Association. “The spray programs should remain in effect throughout the games in all areas of the cities involved.”

Conlon also said Brazil needs to use elements of integrated control of the Aedes Aegypti mosquito and do public service announcements about how people can protect themselves from mosquito bites and what areas to avoid because of active virus transmission.

The United States Olympics Committee (USOC) hired two infectious disease experts as advisers to the athletes to educate them about the virus and watch over them throughout the competition. However, there is not much the advisers can do besides tell the athletes the obvious.

“Stay indoors with screen and air conditioning unless they need to be outside,” said Gostin. “Wear effective insect repellent while outside. Sadly that is all they can do. But Brazil can and must do an aggressive mosquito control. I would do an all out war on mosquitos in Rio.”

The USOC and its advisers can only do so much. It will be up to the athletes to be cognizant of applying insect repellent. Athletes must wear repellent containing DEET, a chemical developed in 1944 by the United States Department of Agriculture for the United States Army after they found that soldiers suffered diseases from insect bites. It was later used in the Vietnam War to protect soldiers from infectious insect diseases.

“Apply EPA-registered repellents when outside and sitting,” said Conlon. “DEET repellents are the gold standard by which all other repellents are judged. Care should be taken to apply it thoroughly and to reapply when necessary… It is crucial to maintain the DEET vapor barrier above the skin.”

“The Zika virus is devastating the health and economy of Brazil. Zika is going to drastically reduce tourism, which will hit the country very hard, especially given all the money they have spent on the 2014 World Cup and now the Olympics,” said Gostin.

As the Olympics near, Brazil will have to find ways to control and destabilize the virus so that athletes and spectators have more confidence in attending the games.

“I think the mosquito population will be reduced… the risk much lower,” said Gostin. “But there will definitely remain a risk for travelers and athletes.”