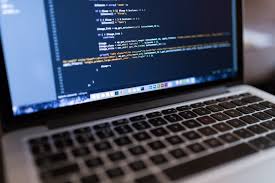 Poll: Most think they know more about cybersecurity than Trump, Clinton

On Feb. 2 the Treasury Department permitted some “cybersecurity transactions” with the Russian Federal Security Service. The governmental body was accused of intervening in the last U.S. election.

NATO’s Baltic outpost will test the decision-making of European Union defense ministers, according to Bloomberg. The exercise will include a simulated cyber assault.

A venture firm raised $300 million for investments in cybersecurity startups, “a sign of the growing importance of securing computer systems amid concerns over state-sponsored hack,” Reuters said.

Ahead of election, Germany looks to U.S. for intel about DNC hackers

To gather intelligence about protecting elections, German defense officials visited Washington this week, according to CyberScoop.