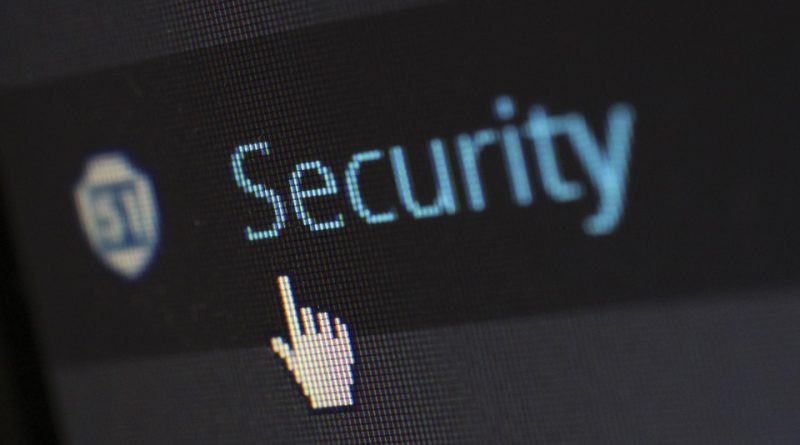 What’s In Store For Global Cyber Security in 2017

Forbes examines the factors that will contribute to the changing cybersecurity landscape in 2017, including the U.S.’s new foreign policy under President Donald Trump.

In an audio obtained by The Guardian, Arizona senator John McCain admitted at a congressional retreat that the U.S. does not have a strategy to fight Russian cyber warfare, adding that the U.S. is unprepared to stop the Russian government from influencing upcoming European elections.

By The Christian Science Monitor

The hiring freeze instated by Trump may negatively impact federal agencies trying to hire cybersecurity personnel. According to the article, there are about 1,099 unfilled government cybersecurity jobs.

The Trump administration will soon order a review of U.S. cyber “vulnerabilities and capabilities,” and may call for a restructuring of cyber responsibilities in governmental departments, according to CyberScoop. Former cybersecurity officials in the Obama administration say that the areas being reviewed are those that had been of interest to Obama.

Donald Trump May Be His Own Worst Cyber-Security Threat

According to Vanity Fair, although Trump was given a secure device since becoming President, he still may be using an unsecured Android phone to tweet.