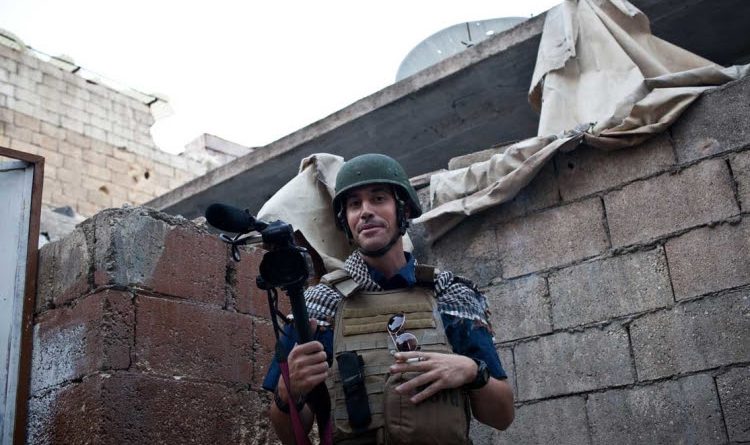 When Washington Post journalist Jason Rezaian was released from Iran after 544 days imprisoned there, U.S. Diplomat Brett McGurk was in Geneva to meet his plane. Both men will discuss the question that came later: How do we hold the right people accountable for crimes against Americans unjustly detained abroad?
Announcements
By nszadmin on March 27, 2019March 27, 2019 announcements, James W. Foley Legacy Foundation
Tweet

·     Dr. Terrence Rynne, founder of the Center for Peacemaking at Marquette University

The program, co-sponsored by the National Press Club Journalism Institute, will be on April 2 from 10:30 a.m.-noon in the Club’s Conference Rooms and will explore:

·     What does the path to meaningful justice look like for Americans whose family members were murdered by ISIS?

·     What should the US government be doing to help families in their pursuit of justice?

·     What can be done to prevent unjust detention, murder and other crimes against Americans working abroad?

That evening, the James W. Foley Legacy Foundation will honor Brett McGurk with the American Hostage Advocacy award, Jason Rezaian with the World Press Freedom award and Dr. Terrence Rynne with the Humanitarian award. Tickets to the Awards dinner can be purchased here, along with table sponsorship.

The James W. Foley Legacy Foundation advocates for the safe return of all Americans detained abroad and protects independent journalists to report safely from conflict zones. The Foundation was created in 2014 after James Foley, the family’s oldest son, was held hostage and later beheaded by ISIS while working as a freelance conflict journalist in Syria.

Registration for the panel discussion is free but required to attend.