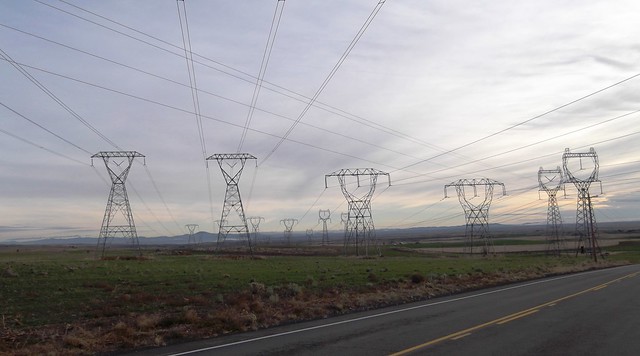 Foreign hackers infiltrating U.S. electric and gas infrastructure has long been a concern of intelligence officials and lawmakers. With a pandemic raging across the United States and the world, those concerns have been heightened.

“The COVID-19 pandemic has created a unique opportunity for cybercriminals to attack our networks, including critical energy infrastructure,” Lisa Murkowski, R-Alaska, chairwoman of the Senate committee on energy and natural resources, said at a hearing on Wednesday. “We cannot allow foreign nations to disrupt our way of life.”

Alexander Gates, senior adviser on cybersecurity for the U.S. Department of Energy, spoke about the department’s efforts to protect the bulk-power system, the energy generation and high-voltage transmission parts of the power grid. The Energy Department is following through on a May 1 executive order to ensure equipment doesn’t come from foreign adversaries and by developing a list of best practices for guaranteeing strong cybersecurity in the energy sector.

The committee also heard from Joseph McClelland, director of energy infrastructure and security for the Federal Energy Regulatory Commission. McClelland highlighted the importance of mandating cybersecurity protocols in Critical Infrastructure Protection Reliability Standards and working with private companies to conduct voluntary cybersecurity assessments as part of the commission’s approach to cybersecurity.

Steve Conner, president and CEO of Siemens Energy, one of America’s largest energy companies, said cybersecurity has become a core component of its business. In addition to regular internal security audits, the company also scrutinizes its vendors to ensure security throughout their supply chain.

“We get attacked thousands of times a day,” Conner said. “We do background checks on whom we’re going to utilize as vendors.”

In May, Murkowski introduced the “Energy Infrastructure Protection Act of 2020,” to increase the electric grid’s security. The bill is still in the Senate Energy Committee.

“The geographic barriers of the Pacific Ocean and the Atlantic Ocean no longer provide sufficient protection for the people of the United States against threats to electric infrastructure, especially for threats coming from cyberspace,” the bill said.