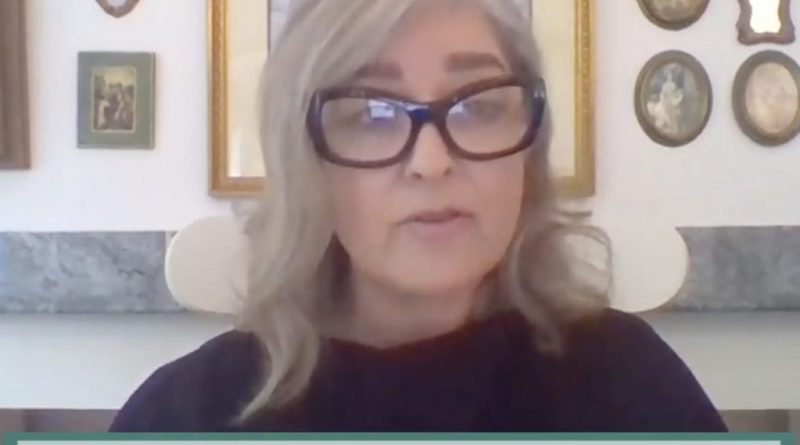 WASHINGTON – The mother of a 25-year-old man who was shot and killed by U.S Park Police during a traffic stop urged a House committee Tuesday to require all federal law enforcement officers to wear cameras.

“Body cameras and dash cameras do an important job: They give us the truth,” Kelly Ghaisar told the House Natural Resources’ oversight subcommittee.

Her son, Bijan, was driving on the George Washington Memorial Parkway in suburban Virginia just outside Washington in 2017 when two Park Police officers shot into his car 10 times as he attempted to pull away after they had stopped him. The officers have not been charged in the incident. The Park Police has given no explanation as to why officers decided to fire despite continued inquiries by Bijan’s family.

U.S. Park Police do not wear body cameras or have dashboard cameras.

Larry Cosme, president of the Federal Law Enforcement Officers Association, said that officers face unique dangers in traffic stops, but said that the tactics the Park Officers used with Bijan Ghaisar were not “best practices.”

However, Cosme he cautioned that extensive body and dashboard camera usage polices in police departments can be expensive and complicated to implement.

Uncertainties about the details of the traffic stop and shooting remain, which some committee members and witnesses at the hearing attributed to a consistent lack of transparency by the U.S. Park Police. Ghaisar said Park Police told her that Bijan had been in a “shootout” with officers even though he didn’t have a gun.

The only footage of the shooting came through recordings from Fairfax County police officers’ dashboard cameras.

“If not for the footage from a Fairfax County Police Department’s dash camera, we would never know how the police murdered our son. We would never have seen them violate their own policies,” said Ghaisar.

In June, the House passed a large police reform bill that included a provision to require uniformed federal police officers to wear body cameras and have dashboard cameras in marked vehicles. The provision originally was a bill introduced by Del. Eleanor Homes-Norton, D-D.C., and Rep. Dan Beyer, D-Va., after Bijan Ghaisar’s death.

The Senate has not acted on the police reform bill.