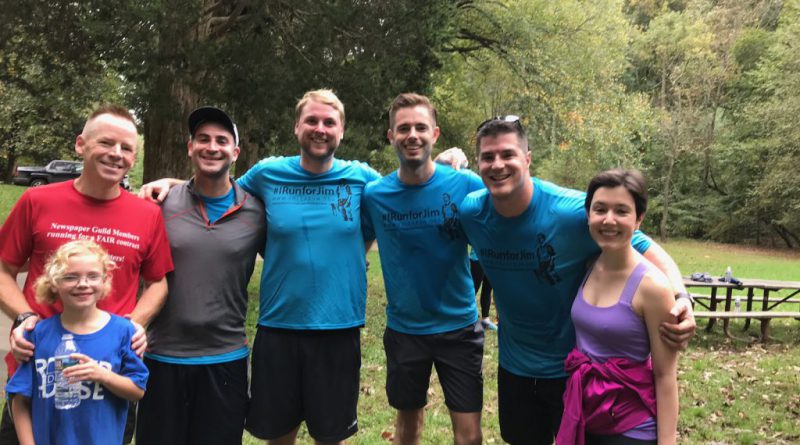 Moral courage is not something easily taught in the newsroom nor critiqued by an editor. Medill alumnus James Foley proved the extent of his moral courage when he was abducted and killed by ISIS while reporting during the Syrian civil war, becoming the first American to be killed by the Islamic State.