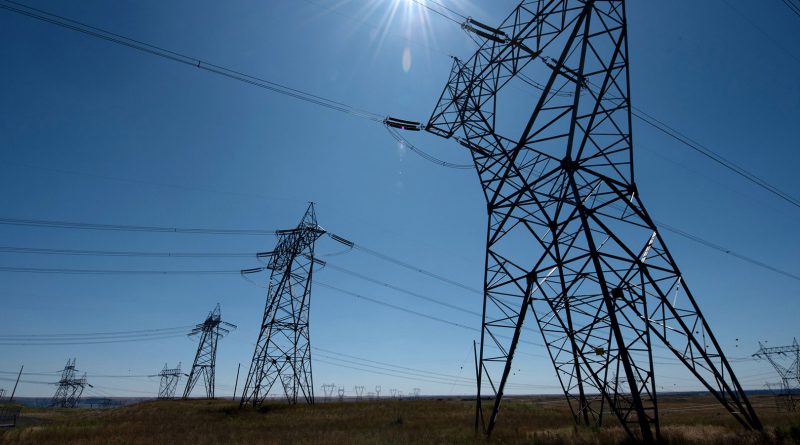 WASHINGTON — A new report by graduate students in Northwestern University’s Medill School of Journalism, Media, Integrated Marketing Communications offers a timely look at a unique alliance between government and private industry to secure the integrity of the nation’s electrical grid.

The team of students, as part of the Medill’s National Security Journalism Initiative, describe a little-known alliance between the public electrical utility in Snohomish County, Washington, 50 miles north of Seattle, and the Washington State National Guard, one of a handful of such state units that has a cyber security section.

National Guard cyber hackers, including a major whose day job is at Microsoft, managed to break into the Snohomish County computer system in a test intended to identify security flaws. That test is seen by many as a prototype for shoring up security on the electrical grid nationwide.

The national security implications became clear a few months later when a similarly styled hack cut power to more than 200,000 homes and businesses in Ukraine for several hours late last year. Ukraine has blamed Russia for the attack.

President Barack Obama has repeatedly called for enhanced protection of the nation’s vast power grid. But it is unclear in the waning months of the Obama administration whether the issue will remain a key priority in the future, though Hillary Clinton has advocated an upgrade of the grid to protect against cyber threats.

“This series of stories is an important and sobering look at the many challenges facing the U.S.,” said Ellen Shearer, co-director of the Medill National Security Journalism Initiative and the William F. Thomas Professor of Journalism. “In ensuring the security of its vast electric grid. It also sets straight some misconceptions about the threats to the grid while highlighting the complexity of dealing with increasing cyber threats as well as kinetic threats.”

The Medill student reporters chose the regional electrical grid as a perfect focal point to examine potential cyber and terrorist attacks or natural disasters that threaten the nation’s basic ability to maintain electrical power. Officials in the West are also assessing the physical security of generators and power substations following several troubling security breaches in California and Arizona. Meanwhile, the Pacific Northwest region is ground zero of the Cascadia subduction zone, a 600-mile geological fault line where scientists predict an eventual catastrophic earthquake.

Medill partnered with U.S. News & World Report, which released the series of stories, photos and innovative 360-degree videos. The project also can be found at the Medill National Security Zone website.

“Who’s Guarding the Grid” is the sixth in a series of annual investigative reporting efforts that are part of the Medill National Security Journalism Initiative, established in January 2009 to provide journalists with the knowledge and skills necessary to report accurately and innovatively on issues related to defense, security and civil liberties. The initiative is funded with general support from the Robert R. McCormick Foundation.

Medill, a national leader in journalism education for decades, has expanded that leadership role to include national security journalism education with the assistance of generous Robert R. McCormick Foundation grants. As part of that effort, the school created the National Security Journalism Initiative in January 2009 to provide journalists-in-training with the knowledge and skills necessary to report accurately and innovatively on events and issues related to defense, security and civil liberties.