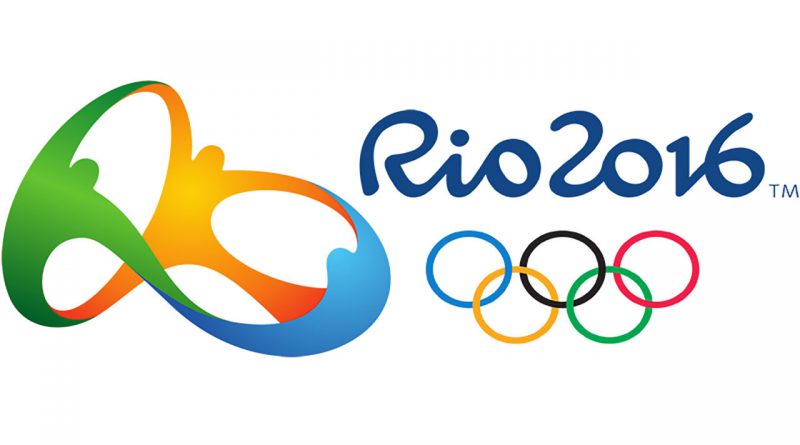 WASHINGTON — The Zika virus is the most talked about threat for the upcoming Summer Olympic Games in Rio de Janeiro, but spectators and athletes have more to worry about than just disease-carrying mosquitos when attending the games.

Brazil is notorious known internationally for its violent crime, which has made the country “the murder capital of the world,” according to Newsweek.

According to an article by Newsweek, “40,000 Brazilians die each year from gun-related homicides and out of the 50 most dangerous cities in the world, 21 are in Brazil.”

“Travelers who elect to be shuttled from stadium to stadium in armored vehicles should expect to pay between $3,000 to $7,000 per day in Brazil, driver included. A ‘high-end’ bilingual bodyguard who knows the streets, can run anywhere around $2,500 per day, if not more,” according to Newsweek.

Olympic security not only has to protect athletes and spectators from Brazilian criminals, they’ll also have to look out for foreign terrorist threats.

In April, shortly after the Brussels bombings, “Brazilian troops began a series of security exercises with a focus on Rio de Janeiro and anti-terrorism security for the 2016 Rio Olympics,” according to an article by Reuters.

“During the drills commandos in full gear rappelled down helicopters with weapons and dogs, taking up defensive positions around Olympic facilities,” according to Reuters. This is just one example of how Brazilian security forces are preparing the Rio games.

Reuters also says that Brazil’s Institute of Tourism estimates that 350,000 to 500,000 foreign tourists will travel to Rio to attend the Olympics in mid-August.

Jose Maraiano Beltrame, who is in charge of security for the state of Rio, said in an article on the Rio Olympic website, “special overtime rules will be in force during the Games which will increase the number of police on streets by 17,000. With the special regime in place, the security of the streets and public areas of Rio, as well as the Olympic facilities themselves, will be guaranteed.”