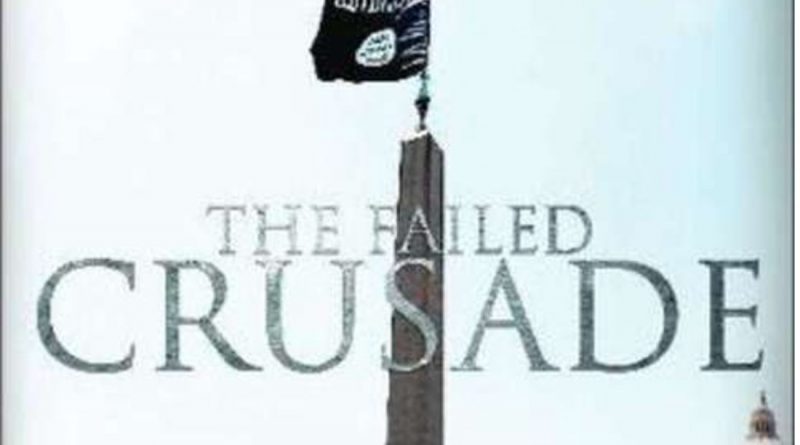 England, France, Belgium, Germany, Spain, United States: this is a list of Western countries attacked by terrorists in the last 16 years. Yet, Italy is not included among them.

There are many explanations for this surprising scenario, such as the fact that Italy is a strategic country for African and Middle East immigration. Isis might prefer to not interfere with a government that welcomes immigrants and supports them.

Another reason, according to Stefania Carboni on Giornalettismo.com, is that, even though Italian police force is divided in many different fringes like Carabinieri, Polizia di Stato and Guardia di Finanza, they are all connected. In contract, a lack of communication among police forces hampered government efforts to prevent the attacks in Brussels in March.

Yet, there is an unexpected reason that could explain why Isis and al-Qaida are not attacking Italy: the Mafia and similar criminal organizations.

“If someone wants to buy a rifle or explosive for an attack in Italy, the only way is to get it on the black market, something typically controlled by Mafia activities. And these people don’t want troubles or an increase of controls due to a terrorist attack, so they stop them or refuse to sell them weapons,” said Andrea Tofoni, member of “Tuscania Regiment”, a special forces unit of the Italian Carabinieri.

“It is hard to admit it, but we should thanks Mafia and other similar organizations for what they do,” added Tofoni.

Mafia-style organizations like Neapolitan Camorra or Calabrian ‘Ndrangheta have a deep control on the territory and their business are based on the local people’s silence and corrupted police officers. That could be at risk with more police control due to a terrorist attack.

Italy also has a strong intelligence service with a long experience behind. An interesting dossier published by Italian think thank INSPI (Istituto per gli studi di politica internazionale), explains how Italian government has many security structures since the 70s.

There is the Information System for the Republican security (AISI), the Agency for the domestic security and information (AISE), the Secret Service DIGOS, the Committee for the antiterrorist strategic analysis. Polizia di Stato as a specific antiterrorist office and Carabinieri has the Special Operations Group (ROS).

All together they create a strong network that has prevented attacks in the past, like the foiled one in 2009, when a Libyan “lone wolf” was preparing an attack against a military base.

“We are expert against terrorists, thanks to the Years of Lead occurred from the late 60s until the early 80s,” said Gianpietro Pavia, Carabinieri Marshall at the Cavour’s base, in the north of Italy.

“We paid a high price in the last years, experiencing terrorist attacks from Red Brigades and the Right-wing terrorism. In 1973 we also had a Palestinian terrorist attack at the Fiumicino International Airport, in Rome. All these things helped us to create a strong security network,” said Pavia,” Today we are able to face every kind of terrorist threat better than other countries.”

Isis still continues to threat Italy and, according to many experts, a terrorist attack in Italy is likely to happen soon. In 2014, the Isis magazine “Dabiq” published a picture showing a flaw waving over St. Peter’s Church in the Vatican City. But, until today, Italian police forces have been able to prevent or stop every possible, or even just hypothetical, terrorist attack.

“Yet, we are under constant threat and I cannot say hand on heart, or even hand off heart that today Italian citizens are safe against Isis, “ said Davide Bottoni, Italian Navy fighter pilot, “A possible attack could be behind the corner.”