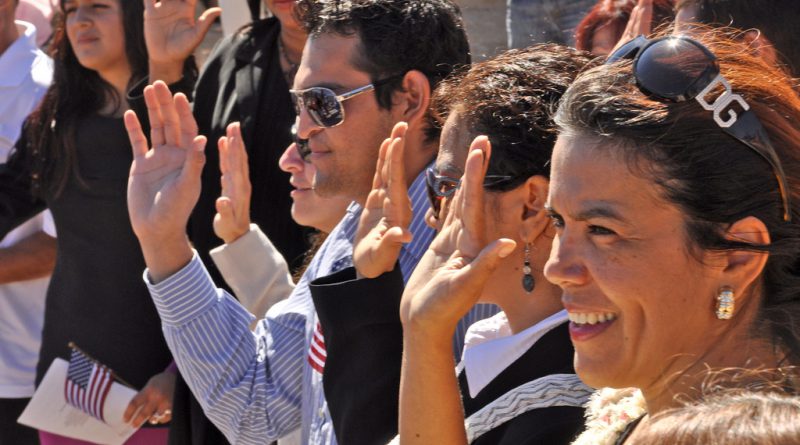 I recently wrote an article for The Washington Post about the U.S. Customs and Immigration Services  extensive delays in processing citizenship petitions, which has prevented hundreds of thousands of legal permanent residents from becoming citizens and voting in this election. Ironically, many were inspired to naturalize so they could express their opinions on immigration reform.

I learned of the backlog in a National Partnership for New Americans  report and was astonished I hadn’t heard about it, although The New York Times subsequently reported on the backlog. But I was so intrigued by the problem that I pitched the issue as an Opinion piece to The Post.

Once the article was approved, I interviewed the author of the report as well as a legal permanent resident who was directly affected by the backlog. The Department of Homeland Security official responded quickly to my interview request. A DHS official said the agency was  paying workers overtime and shifting work to other, less busy offices. These were all short-term solutions to a problem that occurs every election season, however, so I decided to find out how the agency should fix this problem long-term.

I interviewed every immigration expert I could find, and asked them for suggestions on how the agency should deal with this issue. Nearly all said the customs agency needs more money from Congress.

Yes, the election is rigged–against immigrants who should be able to vote but can’t