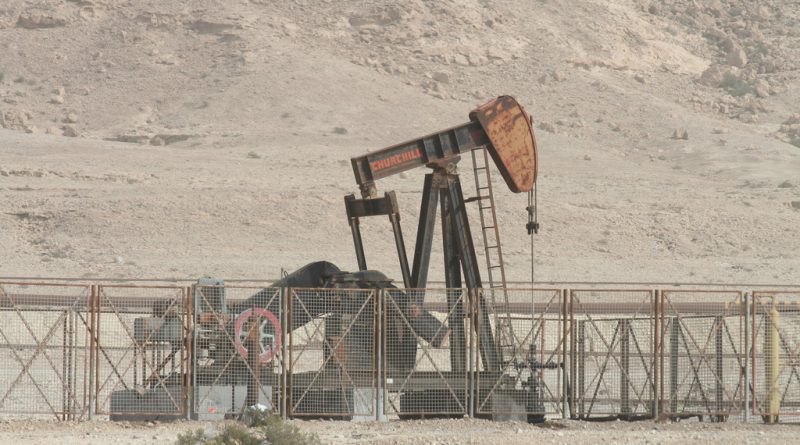 The U.S. is better positioned to fight terrorism from a restive Middle East as America grows less reliant on fuel imports, experts say.

They opposed a retreat from the oil-rich region, even though the U.S. has been churning out more oil and gas itself in recent years. A Middle East left to its own devices, they warned, would generate more terror attacks, and require a larger-scale U.S. return.

“If countries in the region are worried the United States is going to pull back, they may do things we don’t approve of to improve their security situation,” said Patrick Clawson, director of research at the Washington Institute for Near East Policy, at a public forum in Washington Monday. “The nightmare is our friends in Middle East decide to develop weapons of mass destruction.”

Technological improvements in fracking and energy efficiency has made the U.S. less dependent on oil imports, giving rise to the discussion of a U.S. withdrawal from the Middle East. Experts cautioned against such a move, because the region faces greater instability and uncertainty as low oil prices squeeze the revenues of oil-producing countries.

U.S. dependence on imported oil has been falling for the past decade as domestic production surged. Net oil import was about 24% of U.S. consumption last year, down from 57% in 2008, according to Energy Information Administration. Domestic oil production has soared 87% from the 2008 low point.

Less oil income for Middle Eastern countries opens up opportunities for counterterrorism cooperation with the United States, a Washington Institute for Near East Policy report shows. Cash-strapped oil-producers will have diminished ability to fund or pay off terrorists.

“Americans need to hear about why the U.S. is involved in the Middle East, it’s not oil, it’s security,” Clawson said.

That security, and the regional stability it entails to guarantee steady oil supplies, is nevertheless in the United States’ interests. With big reserves and the lowest production costs, the Middle East still produces and exports large amounts of oil and natural gas to sustain the world economy. Any disruption to that supply would have a global impact.

Reduced U.S. energy reliance on the Middle East also clears a hurdle to pressure oil producers for political and economic reforms. Such changes are painful, and regional countries may resort to short-term solutions to cushion the blow and postpone reforms. Radical forces could also take advantage of countries going through economic hardship, rendering a greater U.S. presence in the region all the more important.