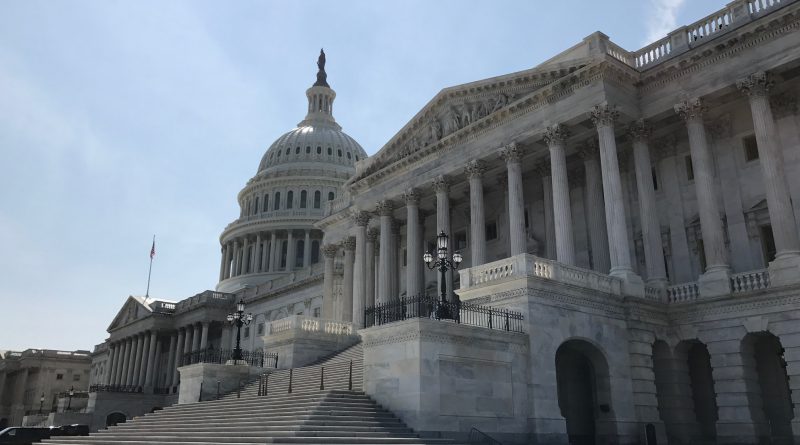 A senior military commander warned that terrorists organizations operating in safe havens in Pakistan pose a risk to security in Afghanistan.

Votel added that the U.S. military was particularly concerned about the Haqqani network, which poses a significant threat to coalition forces operating in Afghanistan.

The commander also stressed the need to maintain strong military-to-military ties between the U.S. and Pakistan to help stabilize Afghanistan.

“The key to improving the security environment in Afghanistan is eliminating sanctuary of militant groups in Pakistan’s territory,” Votel said.

“Our relationship with Pakistan remains a very important one,” he added. “We look forward to continuing our engagement with the Pakistani military leadership, to include the new Chief of the Army Staff, Gen Qamar Javed Bajwa, in the days ahead as we work together in pursuit of shared interests.”

According to Votel, 20 U.S.-designated terrorist organizations operate in the Afghanistan-Pakistan border region, including seven in Pakistan.

Responding to a question from Sen. Tom Cotton, a Republican from Arkansas, Votel said the U.S. maintains consistent diplomatic pressure on Pakistan to take appropriate steps to deny safe haven and to improve the security of the tumultuous Af-Pak border region.

“I think it is key to ensure that Pakistan and Afghanistan have a very good relationship,” the general said. “There certainly are tensions along the common border between those countries and so I think a key role that we can play is in helping move that relationship forward.”

Votel cautioned that the Indian policy of isolating Pakistan was “especially troubling as a significant conventional conflict between Pakistan and India could escalate into a nuclear exchange, given that both are nuclear powers”.

The senior military commander also told lawmakers that Pakistan’s increased focus on its eastern border detracts it from its efforts to secure the western border with Afghanistan from incursion by the Taliban and al Qaeda fighters.

“Security along the western border will nevertheless remain a priority for Islamabad, as the Pakistani military seeks to expand border control and improve paramilitary security,” he added.

Members of the Senate Armed Services Committee were also told that lasting peace in Syria and Iraq was achievable if immediate threats such as ISIS and other root causes of instability were address.

“We need to find ways to address root causes of instability if we hope to achieve lasting positive effects in that part of the world,” Votel said, adding that peace cannot be accomplished solely through military means.