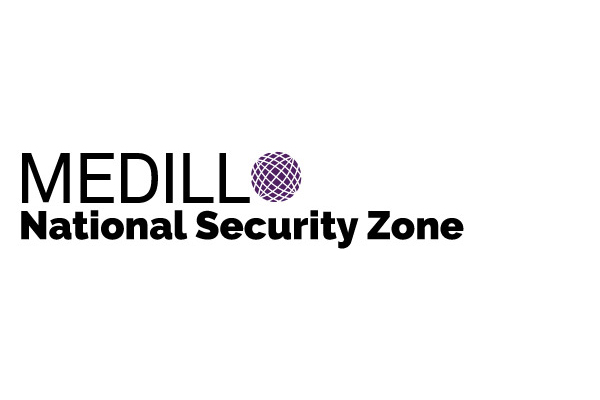 Journalists Wa Lone and Kyaw Soe Oo, recipients of the 2017 James Foley Medill Medal for Courage, have each gotten a seven-year prison sentence in Myanmar for violating the country’s Official Secrets Act in the course of their investigative reportage on an alleged massacre of Rohingya Muslims there, CNN reported Sept. 3.

The Myanmar nationals had been detained since Dec. 12, 2017.

“Before their arrest, Wa Lone and Kyaw Soe Oo were painstakingly reconstructing the killings of 10 Rohingya men last September, following their path from a beach in the Rakhine state, where government troops and Buddhist villagers plucked them from among a crowd of villagers seeking refuge, to their mass grave nearby,” a June 2018 Medill press release reads. “The two reporters told each of the men’s stories, shining a light on their lives as well as on their deaths.”

Reuters shared a statement from their Editor-in-Chief Stephen J. Adler in a Sept. 3 tweet from their Reuters Top News account.

You can read the Reuters story that came out of their controversial reporting here. You can also read the Daily Northwestern’s story on their sentencing here.

The reporting team’s Reuters colleagues have taken to Twitter since the sentencing to condemn the court’s decision and advocate for his release.

Heartbroken for our Reuters colleagues Wa Lone and Kyaw Soe Oo, who were today sentenced to seven years in jail for exposing a Myanmar military massacre. Both men are young fathers. Wa Lone has yet to see his daughter, Thet Htar Angel, born three weeks ago. #FreeWaLoneKyawSoeOo pic.twitter.com/WGIvTzyqPW

Myanmar just sentenced two of our @Reuters colleagues to seven years in jail for exposing this massacre. Please share the work of Wa Lone and Kyaw Soe Oo. https://t.co/QYL3gSVa1S

My colleagues Wa Lone and Kyaw Soe Oo were just sentenced to 7 years in prison in Myanmar for doing their jobs as independent and impartial journalists.

Please read, share and tell everyone about the the brutal massacre they gave so much to uncover https://t.co/RQwPqeBkqO pic.twitter.com/k010s4nixl

Reuters journalists across the globe stand with our jailed colleagues Wa Lone and Kyaw Soe Oo. They are innocent men who should be immediately released and reunited with their loving families. Latest updates here: https://t.co/e65YeO79eK #FreeWaLoneKyawSoeOo pic.twitter.com/hW5YhWu2ql

ProPublica tweeted in solidarity with the Reuters team.

ProPublica journalists stand with @Reuters and reporters Wa Lone and Kyaw Soe Oo, imprisoned in Myanmar for documenting how 10 Rohingya men were killed by Myanmar troops and villagers. Uncovering the truth is not a crime. #FreeWaLoneKyawSoeOo #PressFreedom pic.twitter.com/kLpApYmMJa