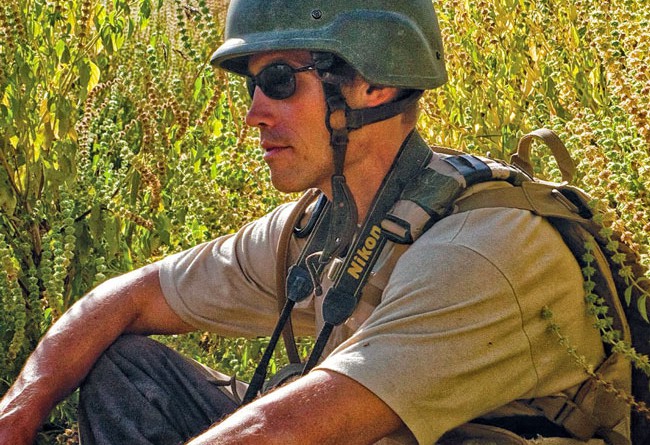 DOVER, N.H. – The James W. Foley Legacy Foundation is seeking former U.S. hostages, detainees and their families to participate in a nongovernmental Hostage Review this spring.

The goal of the review is to continue the evaluation of services provided by the U.S. government and U.S. nongovernmental groups to assist in the return of all U.S. nationals taken abroad, support their families and seek justice for crimes against Americans.

An initial U.S. Hostage Review was completed in 2015 by the National Counterterrorism Center in the wake of the horrific deaths of Americans James Foley, Steven Sotloff, Peter Kassig, Marie Colvin, Kayla Mueller, Luke Somers and Warren Weinstein from 2013 through 2015. It was a comprehensive governmental review of U.S. hostage policy and engagement with American hostage families that included those families and former hostages.

That review resulted in the establishment of an interagency Hostage Recovery Fusion Cell, a Special Presidential Envoy for Hostage Affairs and a Hostage Response Group at the White House. Their mission is to strategize for the return of Americans taken hostage by nonstate terrorist or pirate groups, engage with their families and prosecute captors. These changes in the handling of Americans taken hostage abroad were last evaluated in the 2016 NCTC review.

The 2018 JWFLF Hostage Review will be strictly confidential written surveys and telephone interviews with former American hostages and their families. It will also include interested former U.S. detainees and their families who were unjustly detained by foreign governments in an effort to ascertain the needs of these Americans.

All former U.S. hostages or detainees are invited to participate and share their hostage experiences.

Diane Foley, founder and president of the Foley Foundation, said, “Their voices are critical to informing our government and nongovernmental groups seeking to help Americans taken hostage or unjustly detained abroad and their families.”