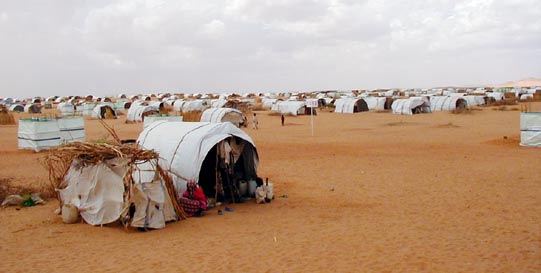 PARIS – Over a decade after the genocide in Darfur began, millions of refugees are still waiting for their lives to begin again.

Abdulmaged Daoud, who was 11 at the start of the genocide, is one such refugee. After fleeing the genocide, he earned his high school diploma while living in various refugee camps, and attended college in Khartoum. Separated from what remains of his family, he fled to Europe at age 26, and has been living in France for the past year and a half, waiting for his refugee status to be confirmed so he can begin to attend school, work, and lead a normal life.