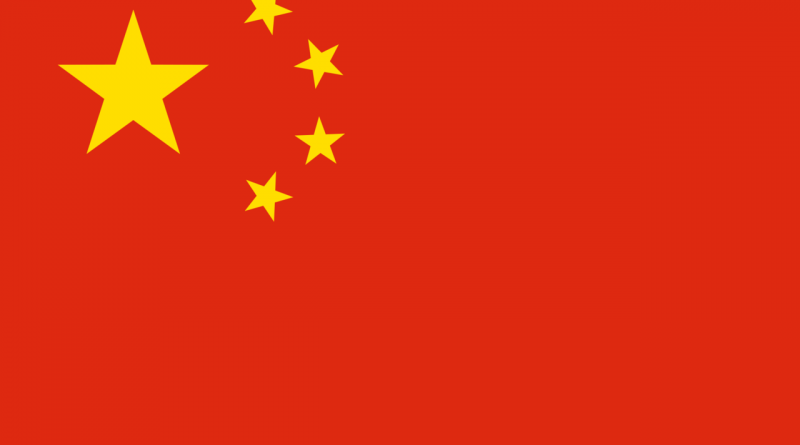 WASHINGTON – China’s heavy investments in artificial intelligence are part of its goal to become the world leader in AI technology by tracking its citizens’ movements, but experts say the U.S. should worry that the goal also includes enhancing cyberspying and cyberwarfare capabilities to surpass the United States.

China has developed software that allows the government to track citizens’ movements, online activity and relationships. This system, called the Social Credit System, gives each Chinese citizen a “citizen score” based on five factors. Credit history, fulfillment capacity, personal characteristics, behavior and preferences, and interpersonal relationships help score an individual on a scale between 350 and 950 points. The specific algorithm it uses has not been revealed.

Chinese citizens will reap benefits from having a high score, such as getting discounts on hotels and insurance policies and having an expedited process to receiving visas. However, citizens with a lower score will face several disadvantages. For example, where their children go to school and the jobs they can apply for will be hurt.

Citizens are able to opt in to the system now, but by 2020 it will become mandatory.

The Chinese government is also using AI technologies for law enforcement. Police officers in ZhengZou use “smart glasses” to scan travelers passing through public transportation entrances. These glasses snap photos of “suspicious persons” and run the photos through a database of mugshots. Police say this has resulted in seven arrests since the product’s inception.

“Mastery of AI could determine the future economic and military balance of power,” said Hiroyasu Mizuno, executive editor of the Japan Times, who researches technology in Asia.

China’s AI national strategy report described its ambitions to become the world leader in AI technology. The report said Chinese AI advancements would match those of the U.S. by 2020 and predicted the country would become the “world’s primary AI innovation center” by 2030.

“They’re creating unmanned, intangible, silent warfare – this poses a huge threat to the U.S.” she said.

In the U.S. National Security Strategy released last month, Washington declared emerging technologies, such as AI, critical to U.S. security. It warned that China has been unfairly tapping into U.S. innovation through the theft of intellectual property and cyber enabled economic warfare.

“America’s competitors weaponize information to attack the values and institutions that underpin free societies, while shielding themselves from outside information,” the strategy wrote. “China, for example, combines data and the use of AI to rate the loyal‑ of its citizens to the state and uses these ratings to determine jobs and more,” read the report, referring to China’s Social Credit System.

The document also identified AI as one of the key technologies that would ensure the U.S .will be able to win future wars.

“The private sector in the U.S. is estimated to invest more than $70 billion in AI annually, which is more than 10 times Chinese private investment,” Mizuno said.