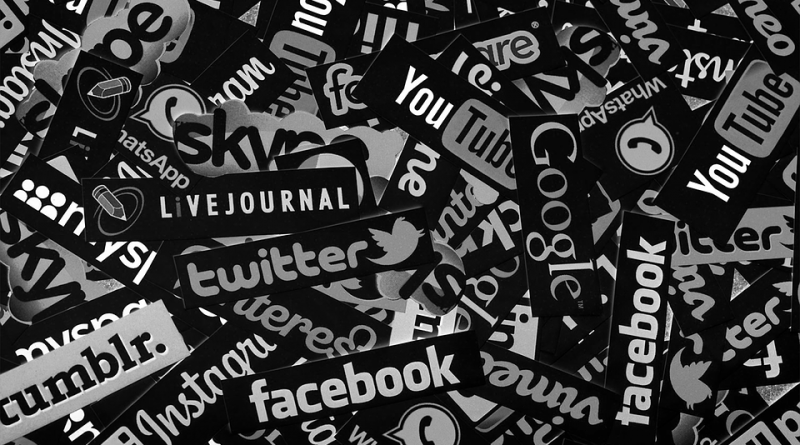 WASHINGTON – Russia’s use of social media and spread of misinformation to sow confusion and doubt in Western is  a new type of war, “grey-zone warfare,” that is hard for the U.S. to detect, combat and defeat, experts say.

A senior NATO official said that historically, there has always been a “phase 1” and a “phase 2” of war and the difference between a country at peace and a country at war was clear. Today, however, there is no clear distinction and countries remain at a permanent “phase 0,” also known as, the “grey zone.”

Grey-zone warfare is dangerous because it is difficult to detect and declare war against. Cyber warfare often falls in  the category of grey-zone warfare as it is not a physical attack on the homeland territory. NATO recently created a fourth domain that focuses on cyber. The other three domains are land, air and sea.

“It’s not war, it’s not peace, but it’s an ambiguous state of war and peace,” Rachel Rizzu, a researcher at a Center for a New American Security, said.

Rizzu said grey-zone warfare provides the aggressor “plausible deniability” and places onus on the U.S. should it decide to escalate into warfare.

“There’s a benefit for adversaries like Russia – they can produce the same gains that they would be able to produce through conventional warfare without ever crossing that escalation line,” Rizzu said.

Dr. Michael Carpenter, senior director for the Biden Center for Diplomacy and Global Engagement at the University of Pennsylvania, testified before the Senate last year that Russia engages in this type of warfare because its military abilities are not as advanced as those of the U.S. military.

“Recognizing that Russia’s conventional military capabilities lag behind those of NATO, Russian Chief of the General Staff Valeriy Gerasimov called in 2013 for investing in asymmetric capabilities to enable Russia to fight and win against conventionally superior Western militaries,” Carpenter said.

“Russia’s unconventional war against Ukraine has revealed a formidable toolkit of measures for fighting in the so-called “grey zone,” he said before the Senate Armed Services Committee last May.

Carpenter emphasized that Russia’s objective is not to “win” a war in Ukraine, but to “reverse the country’s attempt to move out of Russia’s orbit and to stoke nationalist and anti-Western sentiment at home.”

Another way Russia is utilizing grey-zone warfare to spark “anti-Western sentiment” is through social media and misinformation, Rizzu said.

Rizzu pointed to the 2016 election as an example of Russia’s success in causing dissension among Americans.

At the beginning of last year, the National Intelligence Council released a report that confirmed there was Russian interference in the 2016 election and strongly suggested the Russian government did so with a preference for President Donald Trump.

However, Rizzu stressed it was important for Americans to realize Russia did not interfere just because it wanted  Trump to win, but also to sow confusion and doubt in institutions.

“Is this a one-time card they wanted to play to get Trump in office? I don’t see it. I see them attempting similar things in our next election,” she said.

While experts have said there may not be a conventional conflict between the U.S. and Russia, they agree the grey zone is a real threat that will continue until there is a change of leadership in Russia.

Russia considers itself a peer competitor with the U.S. in a world that is no longer unipolar. However, the U.S. does not see it in that way.

Additionally, because of the U.S.’s strong involvement in NATO and in Europe, conflict between Russia and the U.S. will not stop until Russia “stops creating conflict with its neighbors,” Rizzu said.

Experts agree that the best way to combat this long-term threat Russia poses is to protect the Eastern European countries Russia is threatening and to push back on misinformation in the U.S. and abroad.

“The effort to counter Russia’s operations in the grey zone should start in Ukraine,” Carpenter said in March 2017. “The U.S. must dedicate more resources to bolster military training programs for Ukraine’s conventional and special operations forces.”

American troops arrived in Eastern Poland shortly after Carpenter’s testimony, in April last year in conjunction with NATO, in efforts to keep Europe’s borders with Russia secure. An official at EUCOM said this sends a message to Russia that the U.S. is watching and prepared to act, if need be.

“If people see weakness, they’re going to take it,” a EUCOM official said when explaining why it was important for the U.S. to maintain a presence near Russia.

However, militant power and strength will not be the only tools necessary to thwart these Russian efforts.

Carpenter also said the US should not focus their efforts to combat misinformation in Western media, but also in Eastern Europe.

“The U.S. … should take a more active role in exposing lies and corruption within Russia,” he said.

“It is explaining why we do the things we do that will combat the misinformation coming from Russia,” Rizzu said.