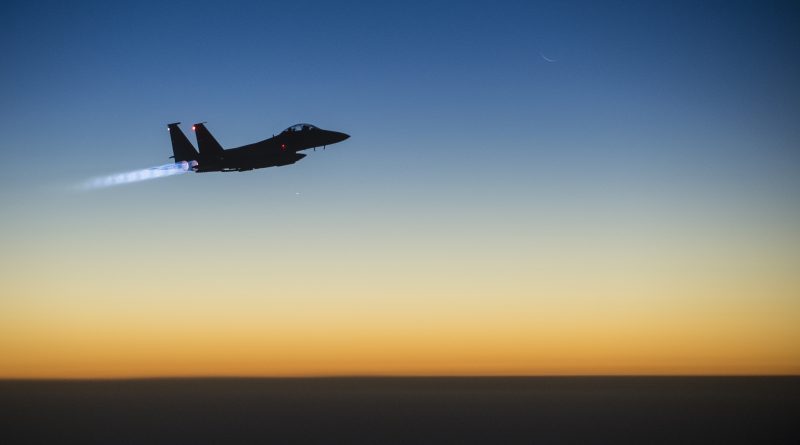 Acting Defense Secretary Patrick Shanahan said on Wednesday said that members from both parties in Congress have asked him to justify additional spending to create the Space Force.

“The feedback I’ve received is worry about adding or building bigger government and I don’t blame them,” Shanahan said at an event hosted by the Center for Strategic and International Studies. The Trump administration plans to spend $2 billion in new funding over five years to create the service.

Those concerns could come to the forefront when Shanahan testifies before the House Armed Services Committee next Tuesday. Shanahan expressed confidence that lawmakers could be persuaded.

The Pentagon sent Congress a legislative proposal in February that would create a Space Force under the Air Force, much like how the Marine Corps exists under the Navy. Trump originally said the service would be separate from the Air Force. Shanahan said this idea was axed in part to speed up the organizational process.

“The biggest thing we’ve been focusing on with the Space Force is delivering capability faster,” Shanahan said. Speed is of the essence for the military as China has been swiftly moving to establish dominance in space.

“We woke up one day and space was contested,” Shanahan said, “and everything we had designed for was no longer as capable as we thought.” He said the Space Force was a “critical part of ensuring we dominate in an era of great power competition”

Shanahan, the former Deputy Secretary of Defense, was tapped by Trump to become acting secretary when then-Secretary James Mattis resigned in December over disagreements with the president about the sudden the withdrawal of U.S. troops from Syria.