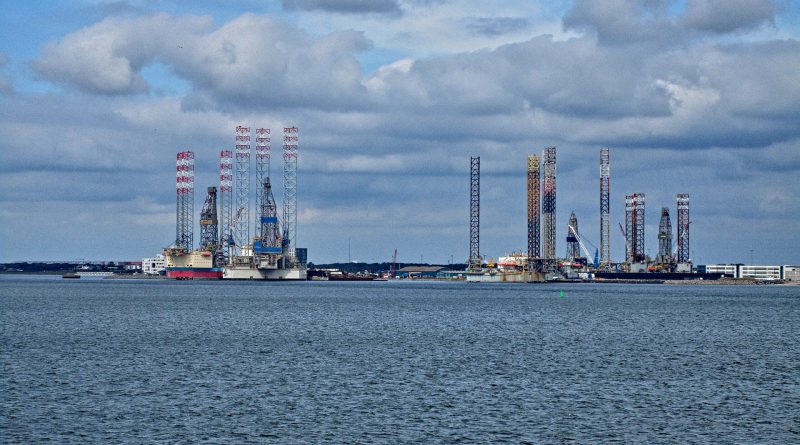 At a hearing of the House interior subcommittee this week, Rep. Chellie Pingree, D-Maine, asked Bernhardt whether there were plans to pause the program. The former oil and gas lobbyist, in his first congressional hearing since being confirmed last month, emphatically dispelled that idea.

Nine permit requests for geophysical and geological mineral exploration in the Atlantic Ocean by eight companies are under review by the Bureau of Ocean Energy Management. Some of the applications were reopened for evaluation after initial denial, the result of a 2017 order by former Interior Secretary Ryan Zinke to “expedite consideration of appealed, new or resubmitted seismic permitting applications for the Atlantic.”

“If it can be done responsibly, the data itself is not something we should be afraid of,” Bernhardt said of seismic testing, adding that he is unaware of any exploration leases that states have opposed.

Rep. Bonnie Watson Coleman, D-N.J., said states on the coasts unanimously oppose offshore drilling and criticized the idea of approving permits for seismic testing on the East Coast in waters where drilling currently is prohibited.

Seismic exploration generates deafening underwater noise, and scientific consensus is that it injures and kills marine animals, which harms economies dependent on the fishing industry, according to the Center for Biological Diversity.

The administration has been evasive in responding to states’ opposition to drilling, said Betty McCollum, D-Minn., who chairs the House Appropriations Subcommittee on Interior, Environment and Related Agencies.

Zinke gave “governors different answers at different times” about whether drilling would take place, she said.

Bernhardt last week announced the Trump administration’s intent to undercut a rule resulting from the BP oil company’s Deepwater Horizon explosion, the 2010 oil spill that left 11 dead and 4.9 million barrels of oil in the Gulf of Mexico. The rollback weakens safety regulations, such as equipment testing and inspection, that Rep. Mike Quigley, D-Ill., called a “last-ditch defense against massive gushers.”

Too much testing increases the likelihood of equipment failure, and the new rule will strike a balance between safety and unnecessary regulation, Bernhardt said.

“I appreciate that you haven’t lost your fervor and enthusiasm you had in protecting your previous clients in your previous life,” Quigley replied.

In a statement last week, he said, the “revised well control rule will help to further manage risks and better protect workers and the environment.”

Allegations about ongoing relationships between Bernhardt and his former industry clients have dogged him since the first days of his tenure. The Interior Department’s Inspector General’s Office is investigating ethics complaints against Bernhardt related to his prior oil and gas work, the latest in a series of complaints about Trump administration environment officials.