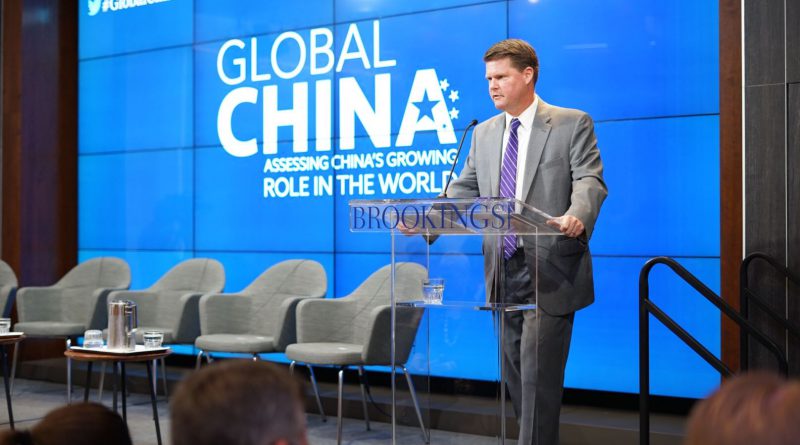 To achieve President Donald Trump’s goal of “burden sharing,” the U.S. must strengthen traditional partnerships, such as integrating a national defense strategy with Japan, as well as focus on emerging relationships with India, Singapore, Indonesia and Vietnam, said Randall Schriver, assistant secretary of defense for Indo-Pacific Security Affairs.

At a discussion on the growing global role of China hosted by the Brookings Institution, Schriver warned that the cost to the U.S. of complacency toward China could be “extremely high.”

“We need to remind allies that countries benefiting from tensions are China and Russia and
this is not a good place to be,” he said.