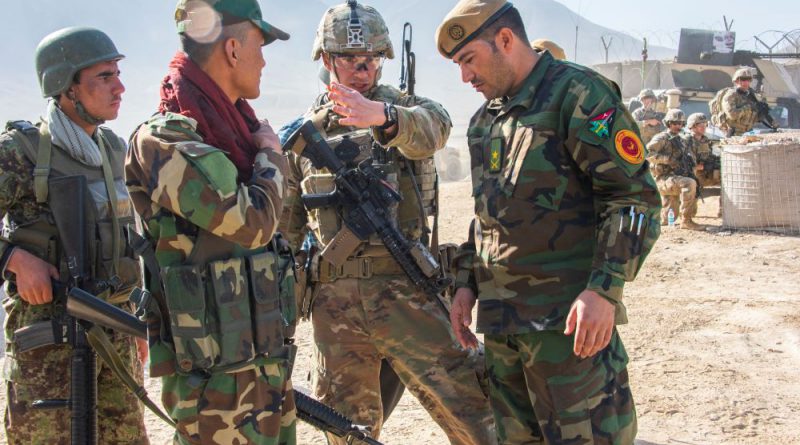 WASHINGTON — Efforts towards building a strong Afghan state have largely failed due to corruption and lying, according to the Special Inspector General for Afghanistan Reconstruction who testified before a House Committee on Foreign Affairs hearing last Wednesday.

Short deadlines imposed on commanders in Afghanistan pushed them to claim success even if it the military efforts weren’t meeting goals. “There is an odor of mendacity throughout the Afghan issue,” said Sopko.

In addition, he said, a failure to understand the culture and intricacies of Afghan society coupled with a large amount of spending and weak governing institutions made Afghanistan an easy place for corruption to thrive. Sopko said the U.S. treated Afghanistan like a developed country and failed to understand the challenges of governing a decentralized, developing country.

Sopko said that the overall U.S. strategy in Afghanistan has been unclear, and there was an overreliance on the military to complete tasks that should have been undertaken by USAID or the State Department.

But not all U.S. efforts in Afghanistan have been unsuccessful. Sopko said that the development of Afghan special forces and the Afghan Air Force has been successful. However, other units, such as the Afghan police, have been “a hopeless nightmare and a disaster,” according to Sopko.

Michael Kugelman, deputy director of the Asia Program at the Wilson Center and an expert on Afghanistan, said that problems with the aid process, corruption, trying to build a country in a conflict zone, lack of expertise on Afghanistan among U.S. personnel, and the lack of a previous centralized state and strong institutions to build on were all factors that inhibited the reconstruction of Afghanistan according to Kugelman.

Marvin Weinbaum, director of the Afghanistan and Pakistan Program at the Middle East Institute, said that if the U.S. were to completely withdraw from Afghanistan, there is a serious risk that the country would descend into a multifaceted, full-scale civil war that could spill over into nearby countries, destabilize the region and create a massive refugee crisis.

Since 2002, the U.S. has spent about $132 billion on reconstruction efforts in Afghanistan. There are about 14,000 U.S. troops stationed in Afghanistan now. President Donald Trump has pledged to end the war in Afghanistan, but peace talks with the Taliban broke down in 2019.

Kugelman said the U.S. is in a very weak negotiating position with the Taliban, which exerts control in roughly 40% to 50% of the districts in Afghanistan. The Taliban have been performing well on the battlefield recently and so is in no hurry to get a deal, and their strategy is to outlast the U.S., Kugelman said.