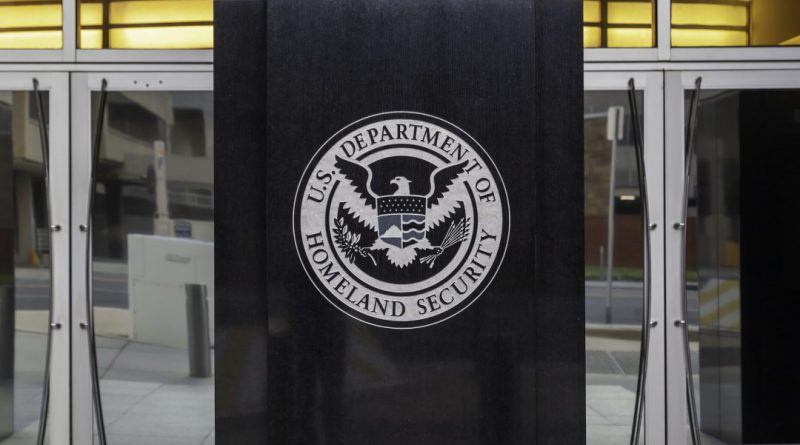 WASHINGTON– Just one week after President Donald Trump told the Proud Boys to “stand back and stand by” during the first presidential debate, the Department of Homeland Security’s domestic threat assessment identified white supremacist extremism as “the most persistent and lethal threat in the Homeland.”

Violent extremists were responsible for 16 attacks that, killed 48 people last year, making it the most lethal year for domestic violent extremism in the U.S. since the Oklahoma City bombing in 1995, according to the report released Tuesday.

An expert in racial and ethnic politics praised the Department of Homeland Security for monitoring white supremacist extremists, but said the findings need to result in action by federal law enforcement.

“It’s really good of the FBI and the Department of Homeland Security to be continually updating our information,” Northwestern University political science professor Alvin Tillery, Jr. said. “We’ve known, frankly, since the Obama administration that this was becoming an even bigger problem. But I think the reality is that we’ve not acted since 1992, to, you know, crack down on white supremacist terror networks in this country.”

“I am happy that this is finally getting some national attention. But even still, it’s also disheartening when people are not fully naming them terrorists,” he said.

Love attributed 2019’s lethality to the rhetoric of the Trump administration, saying, “Some of the language that was coming out of the White House fueled some of the talking points and the motives of the white nationalists on the ground.”

Tillery Jr. also cited Trump’s language as a major contributor to white supremacy but noted that white supremacist extremism will continue beyond the Trump administration.

“Mr. Trump is a big part of the problem…No American president operating from a position of power within the Oval Office has ever justified or dismissed white supremacy, or use racially derogatory terms about groups in the way to Donald Trump has,” Tillery said. “He’s a big part problem. But if he goes away, the problem will not go away.”

“The kinds of surveillance that we’ve utilized against lawful Black protesters, right, and anti-fascist groups, all of these tools are available to us, you know, against white supremacist groups, but we don’t do it because of racism embedded in our government,” Tillery said.