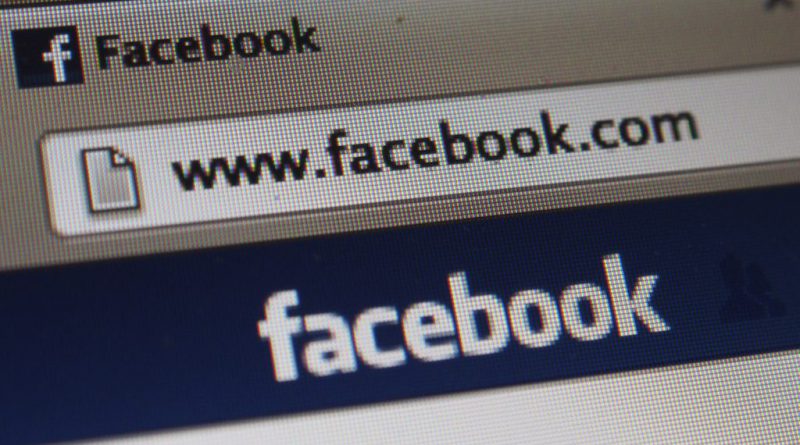 WASHINGTON – The head of a House cybersecurity subcommittee warned social media moguls that she is concerned that their platforms are being used to target and spread misinformation to Black voters in the upcoming election, a letter she released Wednesday said.

In the letter, Rep. Laura Underwood, D-Ill., chairwoman of the House Homeland Security Committee’s cybersecurity subcommittee, told the CEOs of Facebook, Twitter and YouTube that she has a “deep concern about the myriad of ways that social media platforms … may continue to be used to spread disinformation targeting Black voters, or to otherwise suppress, intimidate, and interfere with Black voter turnout in 2020.”

Reports show that in 2016, Russian operatives and the Trump campaign targeted Black voters with misinformation in an attempt to dissuade them from voting.

Kristen Collins, Senior Fellow at the Mercatus Center at George Mason University, said misinformation can mean a lot of things, especially when talking about political or voting misinformation, but most misinformation has two goals.

“When (misinformation) is perpetuated purposefully, we might think of it as something that might be trying to convince people of seeing the world in a certain way, or seeing stories and politics in a certain way,” Collins said. “But even more deeply, we can think of it as also intended to just obfuscate and instill feelings of distrust and cynicism and apathy about politics.”

Spencer Overturn, president of the Black think tank Joint Center for Political and Economic Studies, testified Tuesday at a House Subcommittee on Elections hearing that a lot of misinformation spread on social media in 2016 targeted Black voters.

Although Black voters made up only 13% of 2016’s electorate, Overturn testified that “Black audiences accounted for over 38% of U.S.-focused Facebook ads purchased by the Russian Internet Research Agency.”

Dr. Chloé Bakalar of Temple University theorized that the targeting of Black votes has to do with the lack of messaging toward Black voters by both major political parties.

“The left, for a very long time, has taken the Black voting bloc for granted, and hasn’t really reached out with strong messaging about why Black voters should vote Democrat,” Bakalar said. “So it seems that the Black voting population is ripe for any kind of misinformation, because they haven’t been traditionally inundated with any sort of positive messaging thus far.”

Bakalar’s theory is fortified by a 2019 Black Census Project survey, which found 52% of respondents felt politicians “do not care about Black people.”

But with the 2020 election only a month away, Underwood’s letter highlights another important point: intelligence agencies have already informed politicians that some of the same tactics from 2016 are being used this year.

“Since 2016, China and Iran have entered the disinformation space, with varying motivations and sophistication,” Underwood’s letter reads. “Further, there has been a massive surge in domestic disinformation, misinformation, and conspiracy theories spread on social media which can be repurposed by foreign actors.”

Underwood added that Russian operatives are attempting to glean user accounts in Ghana and Nigeria to aid in the spread of disinformation for this year’s election. Facebook and Twitter both admitted to the removal of several of these accounts.

During his appearance at the House subcommittee, Overturn argued that social media platforms must do more to protect Black voters by using authority granted in the Telecommunications Act “to moderate content to prevent disinformation, civil rights violations, and voter suppression.”