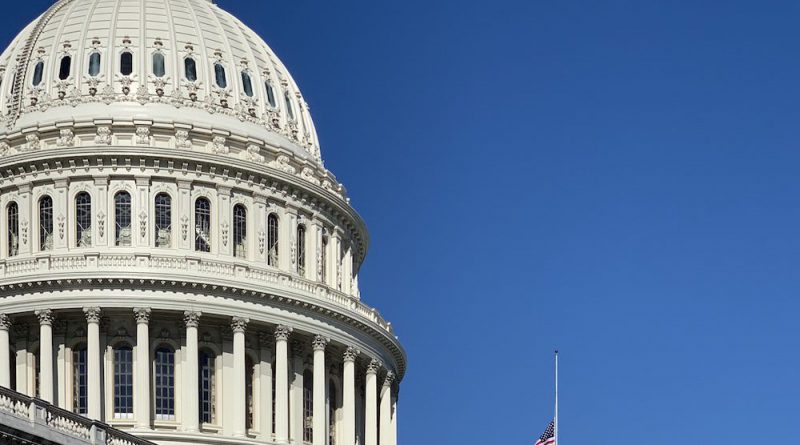 A government report on military housing released Monday revealed that the Department of Defense had miscalculated allowances for service members that cover the cost of suitable private housing, such as apartments and rental homes.

Basic allowance for housing, abbreviated as BAH, was established to help servicemembers with the costs associated with living off-base. Depending on the amount of BAH allotment, servicemembers could save a few hundred dollars a month compared to living on-base.

After examining one of the costliest parts of annual military compensation, the Government Accountability Office, a nonpartisan congressional watchdog, found that the Pentagon’s process to determine BAH rates did not accurately represent local housing costs.

The distortions were caused by the difference between legal requirements for calculating BAH reduction and the congressionally mandated payments. In some cases of privatized housing projects, the DOD miscalculated payments by more than $1 million.

Current law does not consider differences in locations and requires the BAH reduction to be a set dollar amount, whereas payments to privatized housing projects are required to differ by location. “This required method of calculating the BAH reduction amounts is consistent with how prior reductions were calculated,” according to the GAO report.

The Pentagon spent roughly $20 billion in the fiscal year of 2019 on BAH allotment alone, according to the report. The GAO recommended that Congress revise the calculation of payments for privatized housing projects to ensure consistency in calculating the BAH rate reduction.

“Until Congress takes steps to ensure congressionally mandated payment calculations are consistent with how BAH reductions are calculated, some privatized housing projects will continue to receive more or less than was intended,” the report concludes.

The report also recommended the DOD assess its rental property data collection process and called for the department to ensure that sample size targets are met.

The GAO conducted this review after the Senate Committee on Armed Services called for an examination following a 2018 report by the Center for Naval Analyses highlighting the ineffective determination of BAH rates.