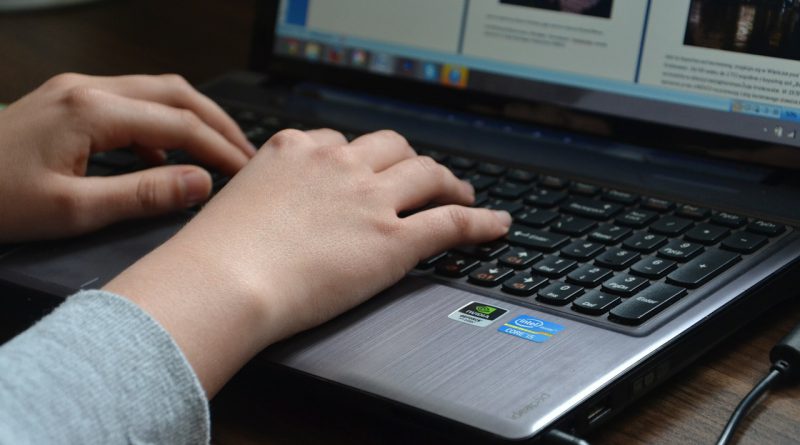 What a Trump presidency means for cybersecurity, net neutrality and internet freedom

Cybsecurity experts provide their viewpoints on how Trump will handle national security concerns regarding cybersecurity, privacy issues and Russia.

In response to a new Chinese law on cybersecurity, more than 40 business and technology organizations expressed their concern that the law would further isolate China from the world economy, according to Reuters.

By The Colorado Springs Gazette

By The Wall Street Journal

As federal regulators demand more access to private data to monitor markets, the financial industry is concerned that this data will be vulnerable to hacks, according to The Wall Street Journal.