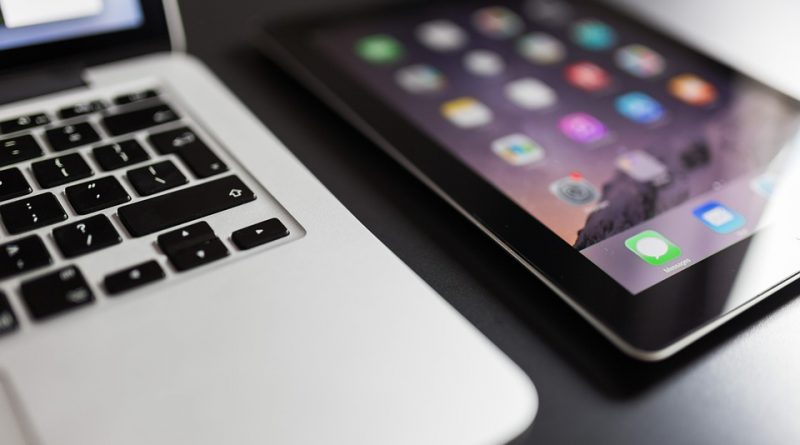 The dawn of cyber politicians

Al Jazeera reported a recent incident in which French presidential candidate Jean-Luc Melenchon used holographic technology for recent rallies, allowing him to reach a broad audience. The use of the technology for political means is “relatively new,” according to Al Jazeera.

After some debate by lawmakers, the Pentagon is assessing whether separate leaders should head the National Security Agency and U.S. Cyber Command. Adm. Mike Rogers currently leads the two organizations.

According to Governing, banks and insurers must “meet minimum cybersecurity standards,” the city of New York announced Feb. 23 as part of cyberregulations to battle cybercrime.

“Defence Minister Sergei Shoigu said that Russian ‘information troops’ were involved in ‘intelligent, effective propaganda’, but he did not reveal details about the team or its targets,” wrote the BBC.