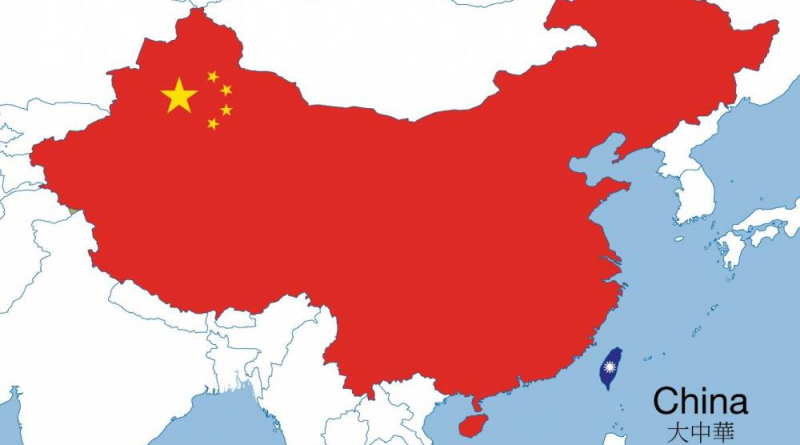 Taiwan unveiled its new brigade of Apache attack helicopters on July 17. The next day, China deployed a five-day military exercise in the East China Sea. As military tensions rise in the Taiwan Strait, the U.S. struggles to maintain its precarious situation between the two entities.

Taiwan functions as an independent body with its own leadership, constitution and military forces. China refuses to accept Taiwan’s declaration of sovereignty, claiming Taiwan as a breakaway province and determined to reunify the island with the mainland as part of its One China policy. China has employed economic tactics to isolate Taiwan, blacklisting businesses that recognize Taiwan as a sovereign country and putting pressure on countries who recognize diplomatic ties with the island. The U.S. has toed this line cautiously as it maintains ties to both Taiwan and China.

The U.S. cut official diplomatic ties to Taiwan in 1979, but has kept the American Institute in Taiwan (AIT) open in Taipei, which functions as an embassy in everything but name. In June, the U.S. unveiled an upgraded compound for AIT that functions as a research center and the point of relations between Washington and Taipei. This move drew pointed international attention according to senior nonresident fellow at the Atlantic Council Mark Simakovsky.

“There were real questions over the level and seniority over the sort of U.S. officials who would be chosen to attend the opening of the compound in Taipei,” said Simakovsky, an expert on Eurasian affairs who prior to joining the Atlantic Council worked as a NATO official.

The opening coincided with the Trump-Kim Summit in Singapore. In an effort to maintain support from China, North Korea’s largest trade partner, “the U.S. did not send the level of delegation that the Taiwanese had hoped for,” said Simakovksy.

The triangle between the U.S., Taiwan and China stands on the wobbly legs of verbal military agreements, trade complications and wary diplomacy.

The U.S. and Taiwan do not have official security agreements between the two entities. However, the two have a history of proven military backing. And in the event of a military conflict, the U.S. has agreed to support Taiwan, but what that support looks like has been left intentionally ambiguous. Unlike the circumstances outlined in NATO and other military alliances the U.S. holds with South Korea, where the U.S. has promised to intervene.

This uncertainty has been the key to U.S. policy in relation to Taiwan-China struggle, and becomes the counterbalance to potential escalation from either side according to Melissa Newcomb, research manager at the Global Taiwan Institute.

“It prevents China from knowing for certain what will happen if they unilaterally make any aggressive movements toward Taiwan. Those uncertainties might cause them to pause,” said Newcomb. “At the same time, it also doesn’t give Taiwan the blank check to also escalate conflict and causes leadership in Taiwan to rethink how much they want to aggravate China because they’re not sure if the U.S. will support them if they cause conflict in the Strait.”

Recently, President Trump in an interview spoke about the existing military alliances for the U.S. Specifically, he questioned whether he would want to get the U.S. involved in protecting NATO’s newest member Montenegro from possible Russian threat. Looking more broadly at the other members of NATO, Trump also criticized allies who don’t meet the NATO requirement of spending two percent of a country’s overall GDP on defense spending. According to Newcomb, this could be a reason behind Taiwan’s recent helicopter fleet fortifications.

“In Taiwan, you see this increased spending on defense. It’s trying to show the administration, look, we are really serious about this. We are spending more in the hopes of preventing some of those kinds of statements that we heard in Europe,” said Newcomb.

China and Russia are both listed among the top threats in the Trump administration’s national security strategy, but Trump has declined to employ the same degree of criticism on Russia that he has on China.

“You easily could see the president’s skepticism toward foreign entanglements apply to Taiwan,” said Simakovsky. “President Trump has been much more willing to see China as a threat and talk about China as a threat than he has Russia.”

Tensions in the Taiwan Strait continue to simmer as a building trade war between the U.S. and China. As economic sanctions squeeze China economically, Taiwan could feel the brunt of China’s aggravation, forcing the U.S. to choose between the two.