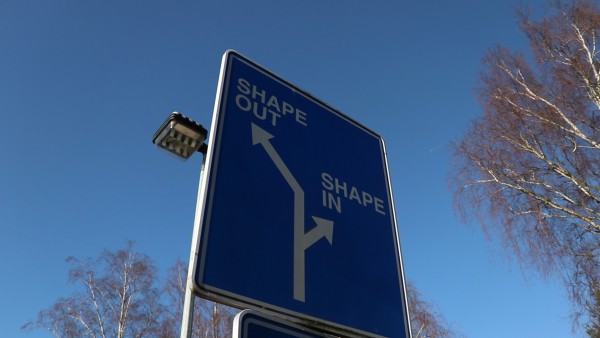 Being a member of NATO is a comfortable club to be in, but it’s not cheap. Its 29 member countries must allot two percent of their GDP for NATO defense spending, although only a handful of alliance members actually do.

NATO Secretary General Jens Stoltenberg said that for 2018, eight of the 29 member nations will actually meet that threshold, an increase compared to previous years. The United States contributed more than $650 billion to NATO defense last year.

As the threat from Russia continues to increase in Eastern Europe, the big question at NATO’s strategic headquarters is if the U.S. is going to step up, or are other EU countries going to take responsibility.