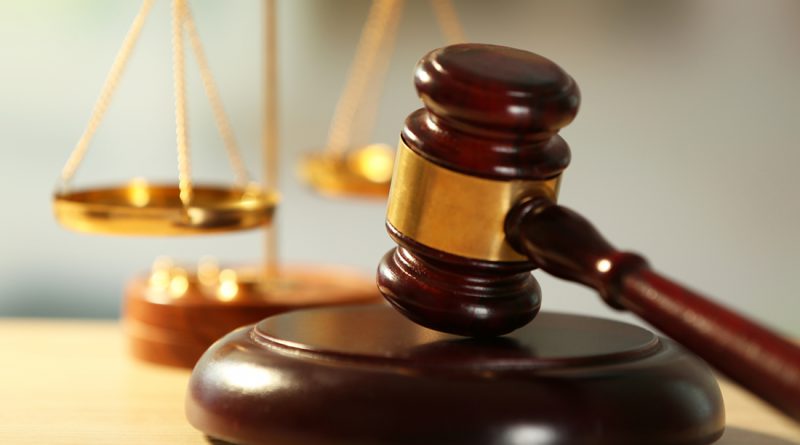 WASHINGTON — As the Trump administration pressures Congress and Mexico to address the uptick in asylum-seeking families arriving at the southern border, the Senate Judiciary Committee showed a rare moment of bipartisanship in affirming a willingness to “look at many options” for a new immigration bill.

“It is going to be a really difficult discussion,” Sen. Dianne Feinstein, the senior Democrat on the committee, said Thursday. “But we have to just get to it.”

“It is time to fix this problem at the border, and I am willing to look at many options,” said Judiciary Chairman Lindsey Graham, R-S.C.

A proposal introduced last month by Graham was still met with skepticism from several Democrats. His Secure and Protect Act would alter asylum laws by requiring immigrants fleeing persecution or violence to first apply for protected status at refugee processing centers outside the United States and pay a fee. The bill also would extend the maximum number of days a child could stay in detention from 20 days to 100 days.

“We need some action, because this is a disaster, not a crisis,” Graham said. “I don’t see a solution without changing the asylum system, at least temporarily.”

Feinstein challenged the characterization of recent border crossings as an unprecedented disaster.

“The way the administration has presented the problem, it’s as if there is enormous growth in immigration. Where there is growth is in families, so the population has changed,” she said. “Whatever we do, we have to do it on the basis of facts that are real.”

U.S. Customs and Border Protection reported apprehending over 56,000 unaccompanied children so far in fiscal 2019, which began last Oct. 1 Agency officials have said the time limit in detention facilities for children is too short and the over 250 detention centers housing immigrants across the country cannot keep pace with the number of immigrants coming in.

Immigration advocates have criticized Graham’s proposed solutions, citing human rights violations occurring at numerous detention facilities and the trauma that detention can cause for children and adults.

“This bill is yet another shameless attempt at gutting asylum protections and subjecting migrant children to worse conditions than they already are forced to endure,” said Liz Martinez, director of advocacy at Freedom for Immigrants, an organization fighting to abolish detention.

Ali Noorani, executive director at the National Immigration Forum, an organization advocating for immigration, said he doesn’t believe Graham’s proposal has enough Democratic support to succeed and expressed concern for the erosion of immigrants’ rights.

“For decades, our asylum system has been set up so that individuals who have no other path to protections can find that protection in the U.S.,” he said. “We have to find the solution that maintains that really fundamental core value in the country.”

On June 3, the Homeland Security Department’s Office of Inspector General published results from an investigation of four detention centers. All the facilities investigated violated minimum detention standards and were declared “unsafe and unhealthy” by the agency. According to the report, Immigration and Customs Enforcement acknowledged the violations and proposed “corrective actions.”

This comes as the Trump administration signaled its plan to convert a military base in Oklahoma to an emergency detention center for immigrant children. Fort Sill military base was used by the federal government before for internment camps to imprison Japanese Americans and Japanese nationals during World War II.

Despite some agreement that a new immigration bill must be passed, committee members also acknowledged the sizable hurdles — a divided Congress and President Donald Trump’s approval.