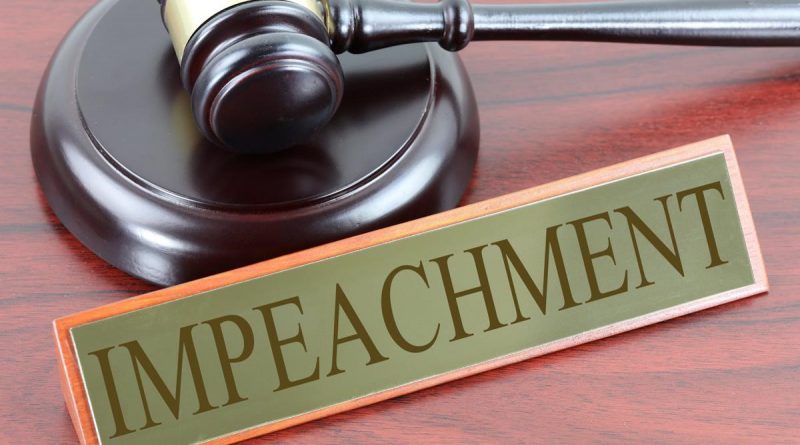 “If you don’t move forward with an impeachment, what does that say about whether this kind of conduct by the president is compatible with office?” said Schiff, D-Calif.

“By the same token, if you do go forward with impeachment, and the president is ultimately acquitted, then you have an adjudication that this conduct does not rise to the level of an impeachable offense.”

Schiff said House Democrats are exploring other mechanisms to obtain information from the White House such as “inherent contempt,” or levying individual fines on people who do not comply with congressional subpoenas.

“It is whether Congress is a co-equal branch and co-equal power.”

Schiff said impeachment proceedings should be entered into “reluctantly, if at all” and that the decision ultimately lies with House Speaker Nancy Pelosi.

“Having obstructed the Justice Department in the investigation and now obstructing Congress, the case for impeachment gains weight,” Schiff said at an event sponsored by the news organization Axios.

“At the end of the day, we need to make a decision on what’s right for the country,” he said. Impeachment “is far too serious to be viewed from a political lens.”

Speaking after Schiff at the same event, Minority Whip Rep. Steve Scalise, R-La., said that he thinks the Democrats will proceed with impeachment because many in their base of voters are “rabidly anti-Trump.”