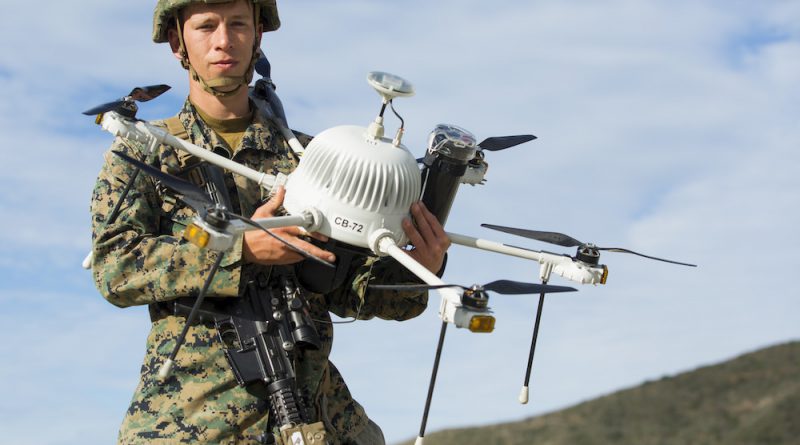 WASHINGTON – An act of war is defined as “any act occurring in the course of a declared war, armed conflict between two or more nations, or armed conflict between military forces of any origin” in the U.S. Code. But as the United States and adversaries devote more resources to the development of technology, the lines of what is considered an act of war may become blurred.

As a result of the Japanese airstrike on Pearl Harbor in 1941, which was received as an act of the United States declared war on Japan and ultimately entered World War II. The attack was a “traditional” act of war, including the physical invasion of foreign territory and the killing of foreign troops among others. But the increasing use of technologically advanced devices, like drones, and the shift to warfighting in a cyber realm has highlighted how ambiguous and imprecise defining and categorizing acts of war can be.

One of the reasons it’s hard to define whether a cyberattack is an act of war is because its after-effect is often not as physically damaging to the society or economy of the affected country compared with the results of a traditional act of war, like the attack on the Hawaiian naval base. For instance, the most common outcome following several 2017 allegedly Russian-backed cyberattacks in the Baltics region was regionwide blackouts because the electricity companies wre targeted. However, there were no casualties caused by the attack directly.

Limiting the definition of what constitutes an act of war to only include attacks that result in physical destruction fails to capture the harm a cyberattack can achieve, including deleting crucial information to the upkeep of national security, election interference and the hacking of infrastructure systems to control everyday life aspects such as electricity and internet connectivity.

Another difficulty of clearly defining an act of war for aggressions via cyberattacks or advanced technology is that it’s not always clear what country has carried out the cyberattack or if the attack itself was the result of a miscalculation like the Iranian missile that shot down a Ukranian plane earlier this year, killing all passengers aboard. It was only days later that Iranian officials announced the plane had been misidentified as a cruise missile and the immediate reaction was to attack it to avoid a bigger conflict.

Technology shapes warfare and, consequently, its means and type of attacks carried out. The further development of devices and capabilities like artificial technology will drastically change the way countries and military forces engage in conflict in the future, creating alternatives of conflict that will likely involve less personnel and more work being done behind a computer screen. As these changes take place, a new definition should be created to include a more accurate version of what an act of war will look like in a world where technology-driven attacks are the latest addition.