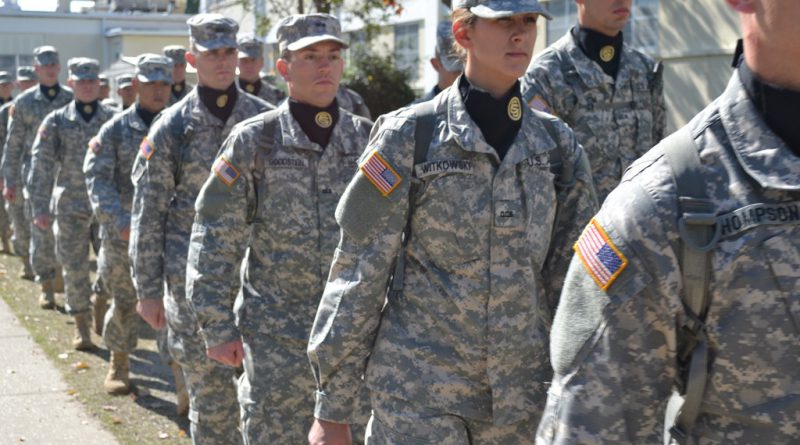 The United States Army is not adequately prepared to defend its installations in the continental U.S. from emerging threats, according to a report published Tuesday by the nonpartisan RAND Corporation.

The nonprofit research organization’s report examines shortcomings of risk assessment methods for Army installations in the continental U.S., with a focus on emerging non-kinetic warfare threats such as cyberwarfare and electromagnetic attacks.

To mitigate the shortcomings of Army risk protocols, the authors recommend adoption of a comprehensive risk assessment program that better identifies vulnerabilities. This would include considering threats from emerging technologies such as artificial intelligence, biometrics and nanotechnology, as well as the potential for an adversary to employ combined effects, neither of which current assessment considers.

They also recommend that the risk assessment be incorporated into Army policy to provide an overarching consistency. Eventually, the researchers hope to apply their new risk assessment framework during exercises and deployment in a “train as you fight” strategy.

The Office of the Assistant Secretary of the Army for Installations, Energy and Environment commissioned the report from the RAND Corporation, given the importance of Army installations as operation centers for mission command, power projection, mobilization and other wartime missions.

The authors pay special attention to 5G communications and smart city technology, two areas of innovation which the Army is exploring to eventually create “smart installations.” Although these technologies offer new opportunities, the authors caution that their implementation will present new vulnerabilities, especially given Chinese efforts to dominate 5G technology and its global supply chain.

According to the authors, American adversaries have been able and willing to weaponize emerging technologies to disrupt Army missions in the recent past, and will likely continue to do so. The researchers cite Russian use of social media manipulation and cyberattacks in Ukraine and Crimea, as well as the Islamic State group’s use of drones to bypass air defense systems, as prime examples of the quick weaponization of technological innovation.

Despite the lack of adequate risk assessment, recent exercises by the military have sought to improve responses to non-kinetic warfare. In the spring of 2019, Fort Bragg conducted an exercise simulating deployment during a power outage due to a cyberattack. The issue was also explored during Joint Staff wargames that fall.