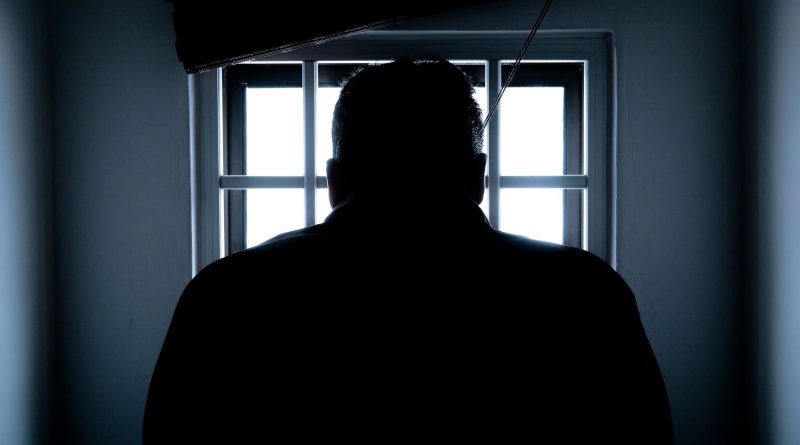 At least 40 American citizens and lawful permanent residents are currently being held hostage or wrongfully detained in 11 foreign countries, according to data released Thursday by the James W. Foley Legacy Foundation.

According to Cynthia Loertscher, the foundation’s research director and author of the report, maintaining a “constant focus” on hostages and wrongfully detained Americans is critical.

“This data highlights that hostage-taking and wrongful detention remains an issue that requires continued priority,” she said.

The data contains only information about publicly disclosed cases, meaning there are likely more than 40 Americans currently held hostage or detained. Also included in the database are 28 unresolved cases of kidnapped Americans and 103 public cases in which hostages or detainees were released or rescued since 2014.

The database shows that Americans are currently being held in Afghanistan, China, Egypt, Iran, Niger, Rwanda, Russia, Saudi Arabia, Syria, Turkey and Venezuela. It includes Americans unlawfully detained by foreign governments by means of incarceration, house arrest or other means, as well as Americans held by non-state actors, including terrorist organizations, militants and criminal groups.

Diane Foley, the foundation’s founder, said she hopes the data will help to raise awareness about Americans in captivity and mobilize those capable of securing their release. According to Foley, the U.S. government has never created an official database of hostages and detainees.

Foley started the organization in 2014 in memory of her son James, a journalist who was captured and eventually beheaded by the Islamic State group. The foundation works to promote the safety of journalists, advocate for American captives’ freedom and improve U.S. hostage policy.