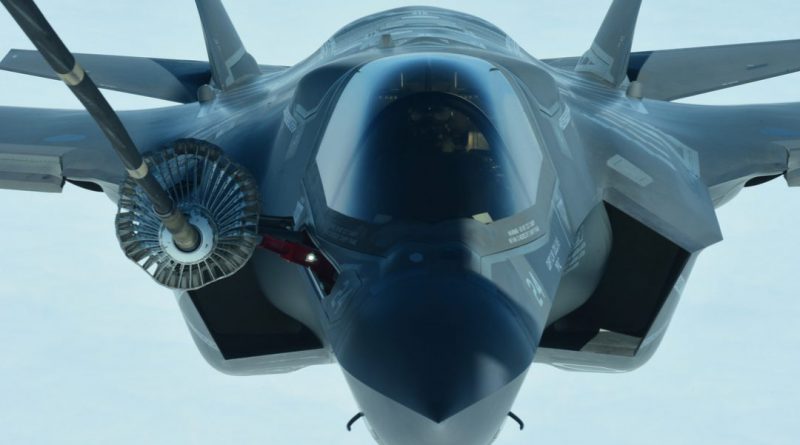 China’s newly announced sanctions against a principal American defense contractor may have been done more for political effect than economic punishment.

Because the Chinese market makes up a small portion of Lockheed’s revenue, sanctions are unlikely to hurt the arms producer. China has a history of using access to its market to threaten companies that operate against Chinese interests in Taiwan.

“The real purpose of the announcement is not really to punish Lockheed,” said Timothy Heath, a senior international defense researcher at the RAND Corporation, a think tank. “The message China is trying to send is: ‘Any of you companies that do business in China, if you even think about engaging in activities with Taiwan that we disapprove of, we will go after you.’”

China provides about 2% of Lockheed’s revenue, according to FactSet estimates. Lockheed has been selling to Taiwan for 30 years, even being the first defense contractor to establish an industrial-cooperation agreement with the country.

Over the past decade, China has made threats of sanctions, but Heath said it rarely followed through. Previously, China had threatened similar sanctions on General Electric Co. GE, but those never actualized, he said.

However, U.S. and Chinese tensions have been on the rise, so it is likely that China actually implements its threat this time, Heath said.

“The Chinese government in recent years has been much more aggressive and arm-twisting, and penalizing companies that offend Chinese political sensitivities,” he said.

Sanctions against Lockheed could strengthen U.S. resolve to defend Taiwan, Heath said. He said the retaliatory actions from China play into a growing narrative in Washington that the Chinese are unreasonable bullies.

However, China’s announcement could influence companies in other countries thinking of selling to Taiwan.

Some European countries “are probably looking to boost sales of anything to try and bring some income in after the COVID-19 crisis,” Heath said. “But this firm message from China is designed to shut that down.”

In 1979, the U.S. committed to providing weapons and defense material to Taiwan under the Taiwan Relations Act. Sanctions on Lockheed, which is slated to release second-quarter earnings on Tuesday, will only likely strengthen America’s commitment.

As for Lockheed’s position?

“I think they can brush it off,” Heath said.

Published in conjunction with Market Watch