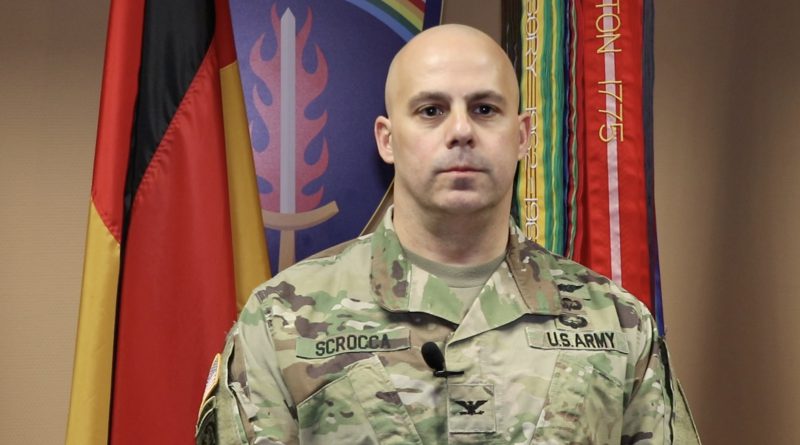 WASHINGTON — The U.S. and its NATO allies are beginning a massive military exercise called “Defender 2020” in Europe in spring, and Russian disinformation efforts to label it an attack on Russia have begun – part of that country’s “hybrid warfare” efforts.

One of the pro-Kremlin disinformation media platforms —  Sputnik — is describing the exercise Defender 2020, which is the largest deployment of U.S.-based forces to Europe for an exercise in the more than 25 years,  as “NATO threatening or encircling Russia” and as the U.S. and its NATO allies preparing “an attack” on Russia comparable to “the Nazi invasion.” The intent is to arouse opposition and misgivings among European citizens.

In response, Col. Joe Scrocca, public affairs director for the U.S. Army Europe, said, “We are not trying to talk about any specific countries at all.”

“If we focus on any one specific, it would leave us vulnerable in other areas,” he added.

Russia utilizes a wide range of tools, such as propaganda, fake news, strategic leaks and foreign electoral intervention, blending conventional warfare, irregular warfare and cyberwarfare, to fight against democratic countries, according to a report on hybrid warfare published by the European Center of Excellence for Countering Hybrid Threats.

“Hundreds of troll farms, they can pull all assets together, to put out stories in the volume, which can affect media space in dramatic ways,” Scrocca said. “It’s difficult to deal with it. …  False narratives are easy to be spread through social media and in the digital environment.”

The best way to combat Russian disinformation is transparency, said Lt. Col. Jason Liddell, commander of the 163rd Military Intelligence Battalion. He said the Army in Europe actively exchanges information about “Defender 2020” with NATO allies, such as Germany and France, to guarantee the transparency and unimpeded access to information about this exercise, a common practice for the Army in all its exercises and operations.

Scrocca said the Army works hard to ensure all countries understand that the exercise is defensive in nature, not offensive.

“We don’t want adversaries to misconstrue the purpose of Defender 20, it is an exercise, all American soldiers would go back to the U.S.,” he said. “We are here to train then, to work out tactical interoperability with our allies, to work with their militaries and ensure we are a stronger force together.”