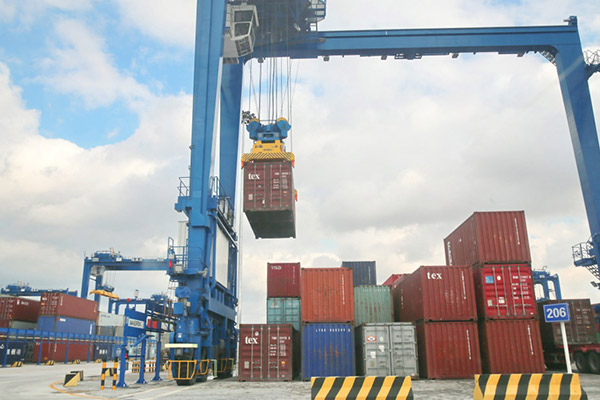 USTR convened a public hearing on China’s compliance with the WTO commitments.

END_OF_DOCUMENT_TOKEN_TO_BE_REPLACED 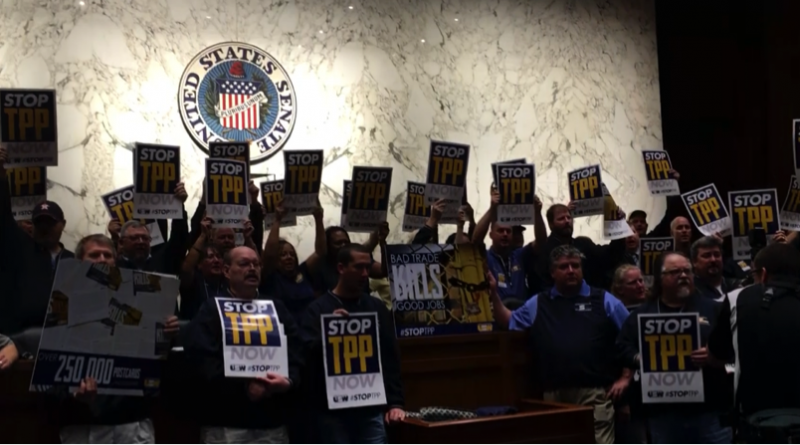 Last year more than twelve thousand steelworkers in the United States were laid off because of unfair trade, illegally imported steel and steel dumping, according to the United Steelworkers Union.

The boom and bust of the steel mining industry is nothing new, it’s a cycle that is anticipated and expected. But the steel industry says it’s up against something bigger now – unfair trade and the Obama administrations trade plan, the Trans-Pacific Partnership (TPP).