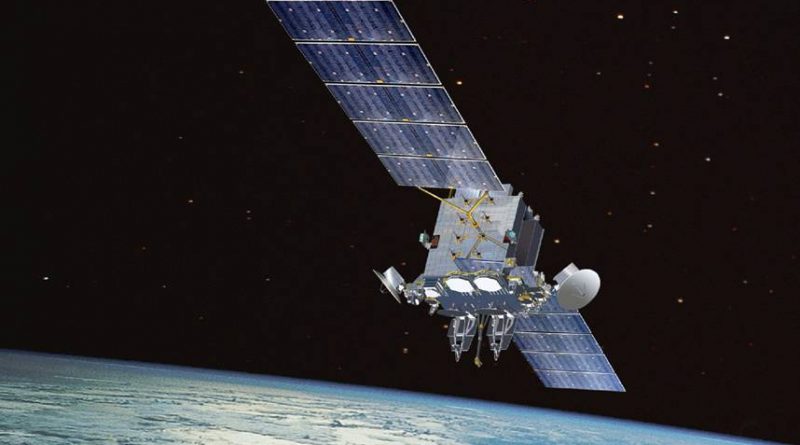 The United States is arming itself against national security threats emerging from a more crowded and more hostile outer space.

As the largest user of space for national security purposes, the U.S. dominates the heavens, said Audrey Schaffer, the director for space strategy in the office of the Secretary of Defense. Adversaries like China and Russia are recognizing how much the U.S. relies on its space capabilities, generating new security threats.

“Space capabilities are really vital to our national security interests, and other countries have recognized that,” Schaffer said. “So others are developing capabilities that are designed to deny our ability to access both space systems and services.”

“You can attack these satellites directly, you can blow them up, you can collide with them, you can interfere with their communications, you can dazzle them, you can scramble their electronics: There are a lot of ways of attacking satellites to disable them,” Harrison said. “I think any good leadership in the U.S. has got to assume that people who project potential hostilities with us are working on all those avenues.”

According to the Defense Department’s 2015 congressional report about China’s military developments, “China possesses the most rapidly maturing space program in the world,” and is continuously investing in advanced space capabilities. In 2007, Beijing fired a ballistic missile to destroy one of its obsolete satellites. In 2013, a missile was fired high enough to be able to take out U.S. satellites.

Much of the U.S. constellation of satellites was built with the understanding that space was a relatively benign environment. To safeguard its national security interests and protect its military operations on the ground, the U.S. must defend its space assets against other governments demonstrating military capabilities in space, Harrison and Schaffer said.

“We are still a country that wants to protect power globally,” Harrison said. “That increasingly means that we are dependent on satellite communications, satellite command and control, satellite graphic surveys. All kinds of services that satellites provide are the key to being able to operate in the South China Sea, or the Transcaucasus in Eastern Europe –  wherever we want to use or protect power.”

While specifics are classified, the U.S. is currently devising a three-pronged approach to defending against hostilities in space, Schaffer said. It is updating how its satellites are built and equipped, transforming the official response the military will follow should its space capabilities be threatened, and more closely partnering with allies and commercial service providers. In April, the U.S. Air Force awarded commercial aerospace manufacturer SpaceX its first contract to launch a military GPS satellite.

Harrison said he is certain new satellites with better situational awareness will be the basis of this policy overhaul. Currently, satellites can detect remarkable details in the electromagnetic environment, on the earth’s surface and in geosynchronous orbit, but they are blind to objects maneuvering in the immediate area. The next generation of satellites will be built with what is known as complete sight, making them much more secure, he added.

“Our national security satellite operations have always been very highly classified and we’ve tended to extend the cone of silence to our adversaries,” he said. “We have not been as aggressive as I think we ought to be in talking about what the Russians and what the Chinese are doing in orbit.”

Rallying state and commercial actors who also favor order in space is part of an effective U.S. defensive strategy, Schaffer and Harrison said. If the U.S. were to take the lead, others would follow because it has proved to be the most responsible space actor.

“Satellites cost a lot. They have to have a long life span to in order to advertise the cost of putting them there,” Harrison said. “Nobody is going to want to put money in an armed camp, or in a minefield, or in a very uncertain security environment.”

As the Pentagon restructures its space enterprise, it is focused on preventing space from becoming a 21st century battlefield. If deterrence fails, however, it does recognize the need for more aggressive defense.

“Because the U.S. and other countries around the world use space so significantly in support of national security as well as civilian infrastructures, there could be serious consequences to users around the world if countries were to threaten the availability of our space capabilities and services,” Schaffer said. “A war that extends into space is really in no one’s interest. So what we’re doing is taking steps to deter attacks on our space capabilities. And should deterrence fail, to be prepared to defend U.S. and allied interest in space.”