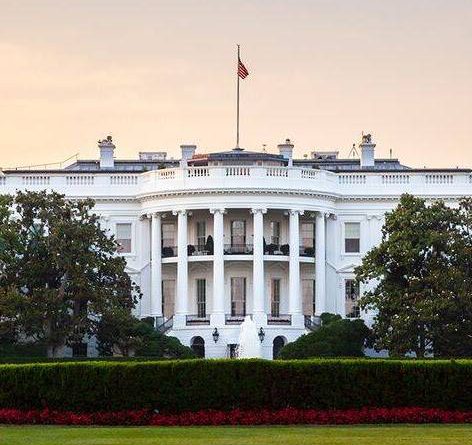 “WASHINGTON, Nov. 9, 2018–The Military Reporters & Editors association expressed deep concern Thursday about President Donald Trump’s latest attacks on the press and about the blackballing of a White House reporter.

Trump verbally abused Jim Acosta, a CNN reporter, at a Nov. 7 news conference at the White House as Acosta was trying to question the president. After the event, the president’s spokeswoman said Acosta’s press pass is being revoked.

Sarah Sanders, the president’s spokeswoman, justified the move against Acosta by suggesting the reporter had been physically abusive toward a young female intern who had been trying to grab a microphone from Acosta during his verbal altercation with the president. The White House then sought to substantiate this allegation by circulating a video of the event that had been doctored to make Acosta’s movements appear violent.

‘The president says he is only opposed to media outlets that are unfair and inaccurate. But his real aim appears to be to undermine the credibility of all news organizations except those that echo his worldview.

No previous president has launched such a relentless, public assault on journalism, a function so essential to effective self-governance that our founders enshrined it in the Constitution’s First Amendment.

In any event, falsely accusing Jim Acosta of roughing up a female White House intern–and then seeking to substantiate it by circulating a doctored video–was a new low.

We hope the president will change this pattern of behavior. We also hope that more of the American people will see the president’s campaign against the press for what it is: merely an exercise in perceived self-interest, not something being done for the public good.

We have not seen the tactics used at the White House employed at the Defense Department, and we hope we never do. The Pentagon has its own problems in dealing with the press right now. Defense officials have gone too far in limiting reporters’ access to unclassified information and in restricting public officials’ on-the-record and on-camera interactions with the press. We stand with our members in calling for improvement in these areas.'”