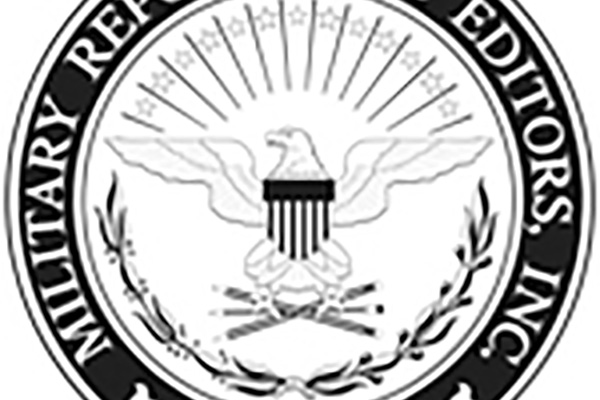 “WASHINGTON – The Military Reporters & Editors association has joined with other press groups in urging U.S. officials to press authorities in Egypt to release from prison an acclaimed Egyptian photojournalist who faces the death penalty for taking pictures.

MRE joined two dozen other organizations and individuals in a June 26 statement that pressed Congress and the Trump administration to take all necessary steps to pressure Egypt to immediately and unconditionally release Mahmoud Abou Zeid, who works under the name Shawkan.

Shawkan has been in jail nearly five years. He suffers from Hepatitis C and is in failing health. But Egyptian officials have declined to heed doctors’ advice and move him to a hospital.

He was arrested while taking pictures of anti-government protests in Cairo. He is set to be sentenced June 30 by an Egyptian court, and prosecutors are seeking the death penalty.

At least 20 journalists were in Egyptian jails on charges related to their coverage as of December, according to the Committee to Protect Journalists.

‘Taking photographs is not a crime, no matter what the Egyptian government says,’ said MRE President John M. Donnelly. ‘American journalists stand united behind Shawkan and call for Egyptian authorities to release him and allow him to receive medical treatment. We also call for the release of the other journalists jailed in Egypt.’

MRE, based in Washington, D.C., is the leading membership organization for journalists and other professionals who specialize in covering national security.”