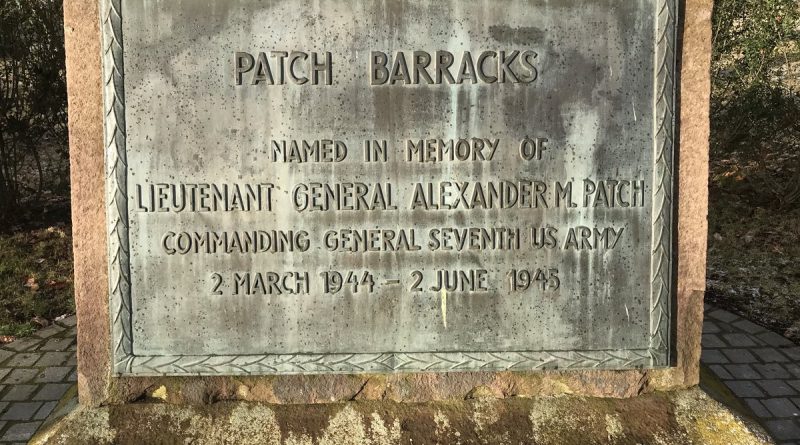 STUTTGART—As relations with Russia continue to decline, U.S. military officials in Europe are grappling with an appropriate approach as they try to acclimate to a climate that has become a larger priority for diplomatic and defense strategies.

Starting with the uptick in Russian military aggression in Eastern Europe with the annexation of Crimea in 2014, U.S military command headquarters in Europe is seeking a balance of resources to address the region’s threats as it becomes a broader part of America’s national defense strategy.

At U.S. European Command (EUCOM) in Stuttgart, Germany, the post’s commander, Gen. Curtis Scaparrotti, said in January he thinks that U.S. ties to North Atlantic Treaty Organization (NATO) member states positions the alliance as the dominant force in the region.

The post overseas U.S. military operations across 50 European countries and Israel. At its peak during the Cold War, the German outpost was home to more than 360,000 service members, a number that has steadily declined to approximately 52,000 currently.

Troop levels are an ongoing debate as the command seeks a solution in the region.

Last month, Gen. Scaparotti alluded that he would like to see changes at the command to match the present threat, which includes being responsive to the multi-faceted threats Russia poses and improved levels of communication among NATO allies.

When asked Monday if the command is seeking a desired number of additional troops, a EUCOM officials did not directly cite a specific number.

While the U.S. military has directed its attention toward operations in the Middle East for the bulk of past quarter century, state actors like Russia and China have emerged as legitimate threats. As a result, EUCOM is increasingly gaining the attention of the Pentagon and the White House.

While Gen. Curtis M. Scaparrotti believes the U.S. alliance is still dominant in the region, he cautioned last month that the power could shift if reforms are not made.

“I think cyber is one of those that they are very competent in that,” he said. “There are others where, because of modernization, you now that while we are dominant, we will not be in five years per say, if we aren’t adapting like this to include our structures,  but also within the nations, our capabilities across the military functional area as well as our domains.